River Boca: the Conmebol reported how the controversial distribution of tickets for the end will be – 01/12/2018 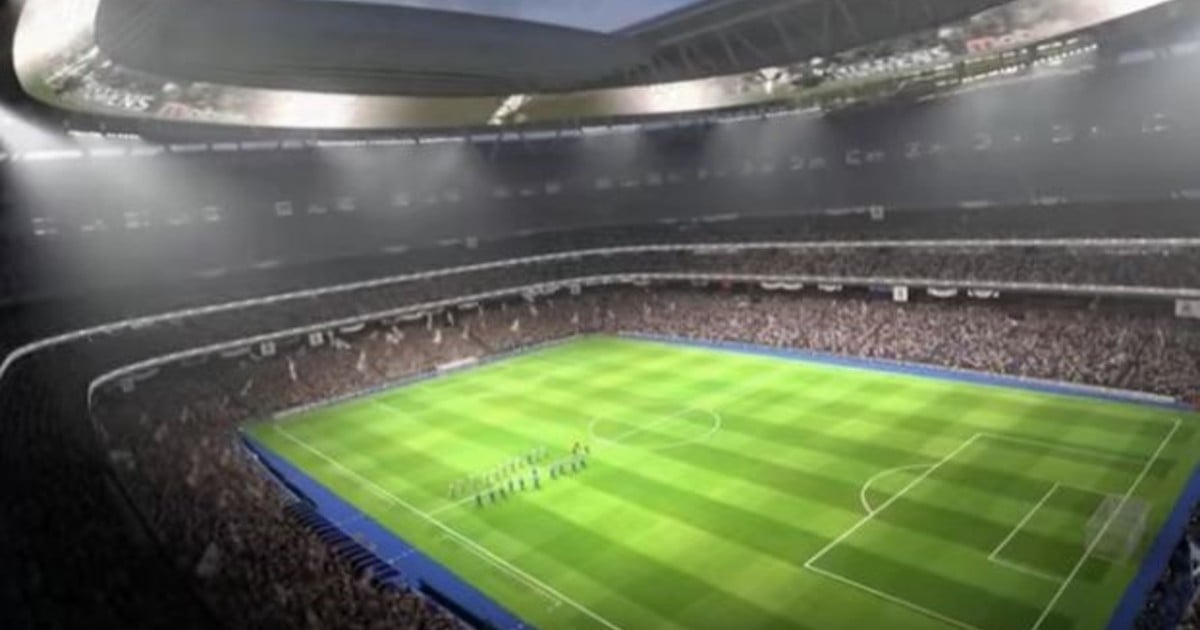 In the middle of the debate about the change of place and the River and Boca fans complaint before the uncertainty of ticket distribution, the Conmebol reported how it would be the logistics to sell the almost 80,000 tickets available for the end of the Copa Libertadores, which will be played next Sunday at the Santiago Bernabéu stadium.

Although of that amount Only 5,000 of each club will be sold in Argentina.

Each institution must give the list with the name and last name of the fanatics who have obtained the tickets that must then retire them in Madrid.

The rest, Another 20,000 for each club, will go to fans who do not live in Argentina. They can buy up to four tickets per person and will be sold online through the website of Conmebol that will have access to those living in Argentina.

There are also other 22 thousand entrances, which will be shared among those for a protocol (about 6 thousand) and the rest will be for the general public. In this item, it must be noted that Real Madrid has already established a priority for its members who can buy two people.

River and Boca will buy the tickets and allocate 5,000 people from Argentina. Each team must indicate the full name and identical number in the list.

Tickets sold in Argentina are nominal and must be physically withdrawn in Madrid with the presentation of the DNI. They can not be transferable.

FOR UN-RESIDENTS PEOPLE IN ARGENTINA

Everyone can buy a maximum of 4 tickets.

Everyone can buy a maximum of 4 tickets.

* The online sale is aimed at fans outside the Argentine territory, so the purchase of this country will not be enabled.

* Tickets will not be sold at the tickets of the Santiago Bernabéu stadium.

* The rest of the tickets (22,000) will be destined for commitments with sponsors, institutional and public in general.

On Thursday 06/12, tickets for the general public will be sold in periods and areas that will enable them to do so.