There is no negotiations agreement in the Metaller's KV: strike from Monday 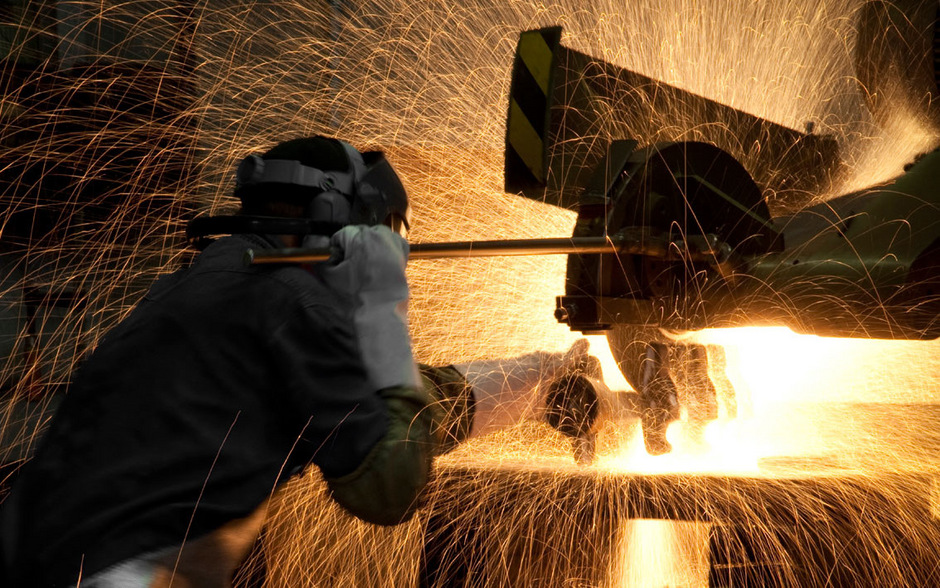 Vienna, Innsbruck – For a long time, suspected, since Friday night, is constant: from Monday there are warning alerts in companies in the metallurgical industry. Negotiations led by Rainer Weimer (PRO-GE) and Karl Dortcher (GPA-DJP) feel "a bit crazy" after the unsuccessful talks. On the other hand, the employer's representative, Christian Neil, chairman of the metal industry, is "surprised" by the end of the talks and is defending himself from "allusions to the union."

The fact is that even in the fifth round of negotiations there was no consensus. It is known that trade unions require a wage increase of 5 percent or at least 100 euros more. To this end they want extensive concessions in the framework law. The employer side suggested according to his data 2.7 percent, including concessions under the right was a bid of "more than 3 percent" was.

Video from the APA video platform

After uploading the content, the data is exchanged between your browser and the APA video platform. More information can be found at APA Video Platform Privacy Policy.

After the explosion of negotiations continued conflict According to Dürtscher, such a proposal employers "does not exist that way." "Tell me a lie is a bad and unacceptable style," Kneil responded.

In front of the ÖVP / FPÖ government, political scientist Peter Filzmaier identifies "Moss test for social partnership." At the same time, there were recommendations from the government in advance.

In conclusion, "good mood for the economy and the position should be felt again," said ÖVP Chancellor Sebastian Kurtz and FPÖ Vice-President of the Chancellor Heinz Christian Strache in September: it should "fair fair fair offer," Strache confirmed yesterday in front of TT. "Everyone should enjoy the fair, economy and workers." FPÖ's boss shows understanding to the union: "The strike is a completely legitimate last weapon," but conflicts are "better to be solved at the negotiating table than on the street."

The negotiators on both sides do not keep government intervention in wage bargaining. "It is nice that the government has said that, however, we agree that we do not want to be controlled from the outside," says Tirolan PRO-GE Secretary of State Robert Koschin. At the same time, Kushkin suspects that the current government group is leading "some entrepreneurs to smell the air in the morning."

With a round round pay in the metal industry also a quick conclusion with simultaneous negotiations KV in five additional Metaller parts becomes unlikely. These are traditionally oriented towards the end of the largest trade union. Therefore, it appears that warning strikes can be extended to the foundry industry, the automotive industry, steel mining companies, the non-ferrous metals industry and gas and heat supply companies.