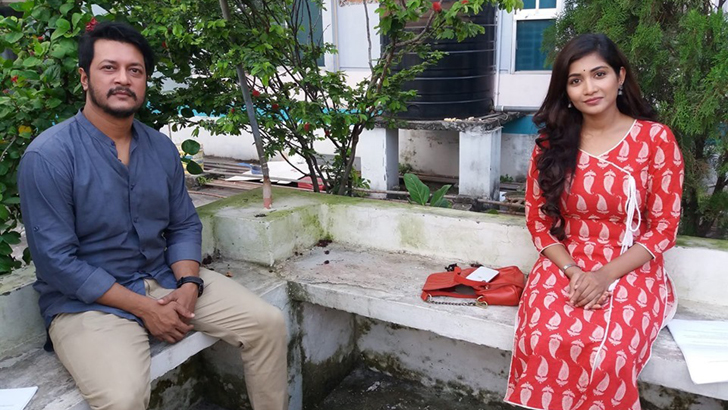 The Father always wants the welfare of the child. Even a boyfriend dreams of building a house with his beloved man. But having decided before the father and boyfriend, whose face will wander first in the eyes?

This year, a special drama "father and lover" was made for Eid with such a story by Imdadul Haque Milan.

Hiru Khan produced the drama in depiction and dialogue of Ghulam Rabbani. Mamunur Rashid played many different roles in the drama, Eamon and Athai.

The creator said the drama will be broadcast on Channel A at 7pm on the seventh day of Eid.