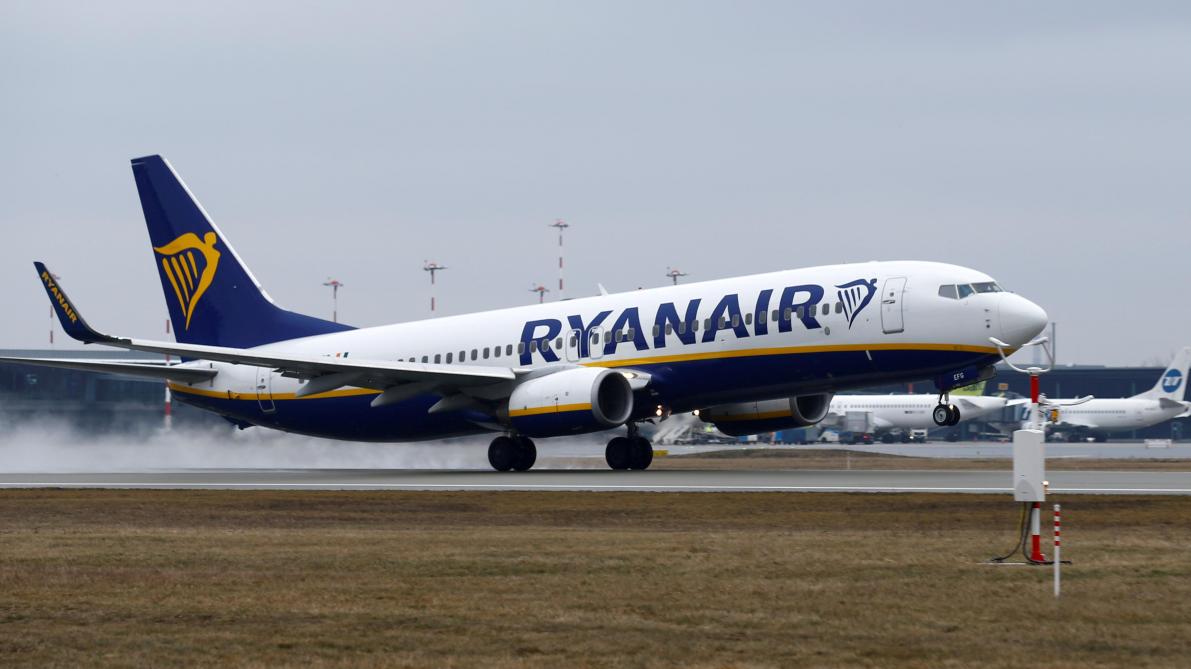 Ryanair has announced plans to close bases, especially in Spain and Portugal, where strikes are planned. This will not happen in Belgium. However, disturbances are expected.

► Ryanair will close bases in Spain and Portugal

Ryanair has announced plans to close bases, especially in Spain and Portugal, where strikes are planned. This will not happen in Belgium, though there may be disruptions to flights managed by Spanish and Portuguese bases when they are on strike, says the union official.

Ryanair mentioned the possible elimination of 1,500 jobs due to poor financial results and delays in delivering the Boeing 737 MAX and plans to close two bases in Spain, Canary Islands and Girona, early next year. A strike is due to be organized in September on a date to be determined. In Portugal, it is the Iron Base that is under threat, according to the SNPVAC union, which has already announced a strike from August 21 to August 25.

The Irish company could also face social movements in Britain and Ireland, where pilots are demanding pay raises.

In Belgium, negotiations to implement the wage agreement reached at the end of May resumed on Tuesday morning between management and Belgian unions. Currently no attack was expected, according to Didier Lebbe. "We are still in the negotiation phase. It is hoped that the administration will respect the agreement signed just before the holidays. There is progress, but it is very slow."