Besnik Start might be in Davies' place: "Kompany wanted me as a coach" 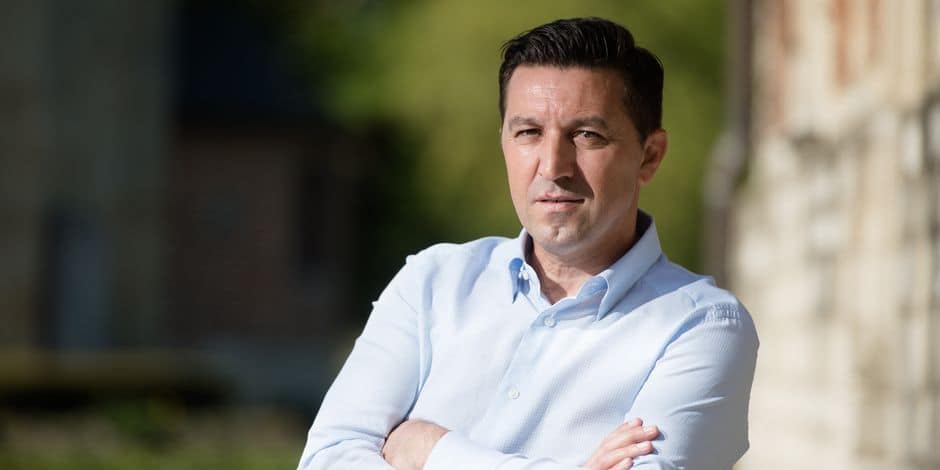 
Besnik START, who was in Belgium with Al Raed, also had offers from Charleroi and Rondo.

Besnik START could be Vincent Kompany's T1 in Anderlecht. This he confirmed in an interview during his internment in Limburg with his Saudi club Al Raed.

"In January I knew that Kompany would become a coach somewhere", says Start. "He called me and asked me: "What are you going to do, grandfather? Come work with me. & # 39; He didn't have (…)