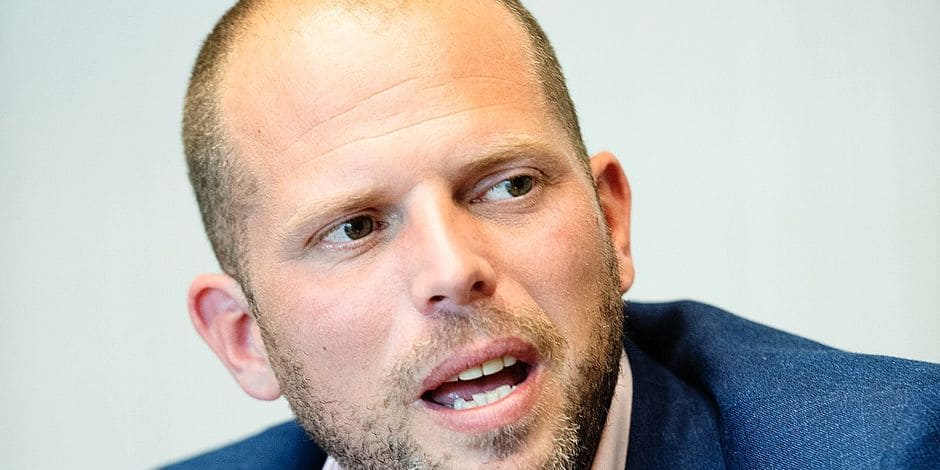 The succession open to the Flemish government, combined with the refusal to discuss PS, makes the N-VA likely to participate in the federal government.

A burning question arises for Bart De Wever: what to do with his federal heavyweights? A solution has been found for Jan Jambon, the next Flemish minister-president.

And the others? Theo Francken won in elections, while his party declined. Which increases its internal weight. For several months, the former Secretary of State for Migration has held the post of Flemish Minister of Education.