In a camp, youths from a youth movement are attacked by a farmer 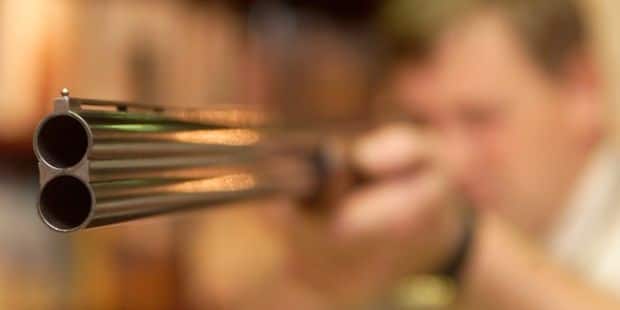 A group of young people from Zomergem, members of the KLJ youth movement, claim that a farmer shot at them while crossing a cornfield in Poperinge, West Flanders.

Research is in progress. "It is word for word," according to police, which confirms that threats are in any case. The facts go back to last Monday. Young people from the KLJ (Catholic Rural Youth) movement were in camp at Westouter when they started a game to get to point B of point A, always heading in, regardless of the obstacles. The group, teenagers aged 12 to 18 accompanied by a chef, then landed on a cornfield. They say a farmer threatened them and even shot them with a shotgun. "The farmer was furious and the youths were badly hit, and people from our victim support service came to support them," local police said.

The farmer was heard and a search was made. But he would not have fired. "We can only confirm that we are talking about threats, we are investigating what the threats are, and in the interest of the investigation we will not reveal further," the police said.