Katy Perry goes to a climate conference … on a private jet 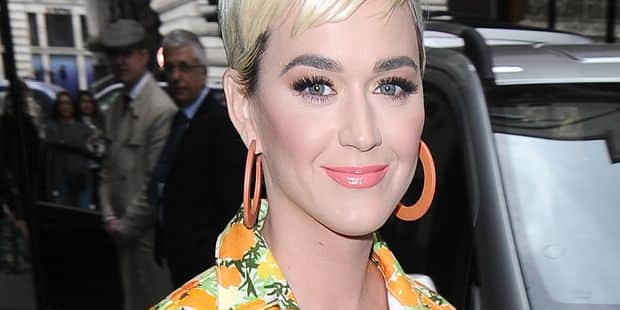 Controversy on the planet people!

Indeed, Katy Perry, who recently received a three million fine for plagiarism ("Dark Horse"), Bradley Cooper or Orlando Bloom and Oprah Winfrey attended a conference organized by Google on the climate in Sicily. The paradox of this Google Sicilian Camp? As the American magazine reveals Page Six, all guest stars arrived on the scene on 114 private launches, which suspended 864 tonnes of carbon dioxide in the air. Not to mention their vacation in their mega yacht and their trip to the neighboring island of Panarea, where it is forbidden to board a motor boat.