the lie reduces the capacity for empathy 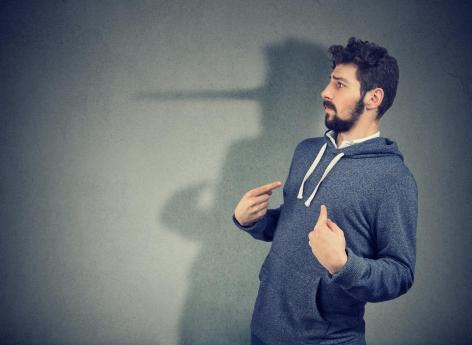 It is better to speak the truth if one wants to preserve one's social life. Beyond the concerns they can generate, lies prevent us from interacting properly with others, according to a new study. On the website of the American Psychological Association, researchers show that dishonesty reduces our ability to empathize.

The vicious circle of lies

"Sometimes people will tell a little lie and say it's not a big deal," said Ashley E. Hardin, lead author of the research, "but the decision to be dishonest at the time has consequences for interactions with others later." is the culmination of eight studies conducted with more than 2,500 participants.

The consequences of these behaviors also concern the individual himself: a lying person will find it more difficult to define their own relationships and consider themselves close to other people. "It can become a vicious circle," said Ashley E. Hardin. This can lead to dehumanization of the other, and lead an individual to actions considered immoral.

Conversely, a socially sensitive person who is able to understand the emotions of others and identify with them is much less likely to behave dishonestly. To reach this conclusion, the researchers examined participants' social sensitivity through vague reactivity, as previous research suggests that compassion is associated with stronger nerve activity.

Researchers have been interested only in "little liars," but lying can become a disease. Mythomania refers to a real need to lie, which causes suffering to the affected person.

Interested in this topic? Come and discuss it in our forum!