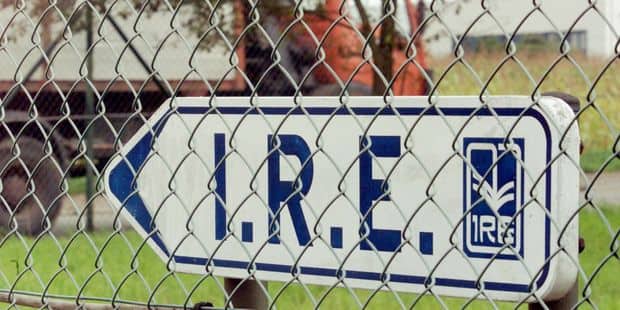 An exercise simulating a "radiological incident", even though planned and announced to residents of local authorities, this morning aroused some concern among Florus residents, calling the National Crisis Center, which coordinates the exercise.

The calls reached emergency numbers 112 and 101, Dover said, while there was no need to worry. The center, which depends on FPS faces, asks the population not to panic. This is a nuclear exercise that began before dawn, around 5:00 AM, and should continue during the day. The exercise is rather "limited," says Benoah Ramaker, spokesman for the Crisis Center, which justifies the fact that it was not the subject of media provided to the press. On the communal level, the residents of the area were well informed, he says.

The exercise simulates a "radiological incident" at IR.E., the National Institute of Radio, in Flores in Hainaut. "We are reviewing the new nuclear emergency program," said Benoit Ramaker. "The residents were able to hear the internal sirens of the site, and also to see rescue vehicles in the direction of the place."

Unexpected action from the population. The exercise was organized by Crisis Center in cooperation with the Federal Agency for Nuclear Regulation (FANC), Federal Services for Representatives of Heinau and Namur, Municipalities of Floros and Parsian, the relevant relief services, as well as the operator of the site, the authorities announced in mid-November.