With Thelin still out, Gerkens should stay in the lead 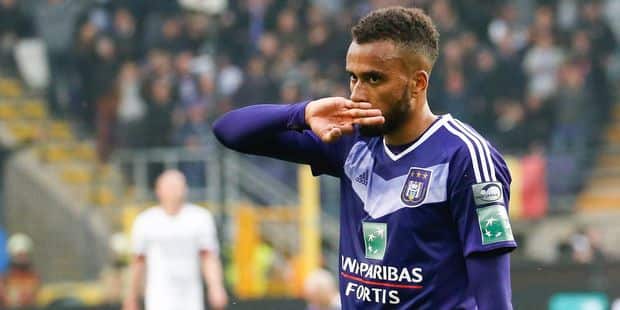 Simon Davies believes there are quite a few players who can win to win at Mouscron on Sunday.

Anderlecht will play their second league match on Sunday in Mouscron. And for the second time, it will be without a training striker. Kiese Thelin is still recovering from her thigh injury. He hopes to resume collective training next week. Santini left and Dauda aside, so there remains only Gerkens for, again, trouble.

Not a problem for Simon Davies, T1. "We played very well during part of the match against Ostend and we have opportunities in the team, there are enough players able to score these opportunities." Don't look at the former striker. Vlap showed that he knows how to set goals. "If he declined to comment on Van Crombrugge's arrival because it had not yet been formalized by the club, Davies returned to the defeat against Ostend." We have to turn our good 20 minutes into a very good 90 minutes, I think we are going on the right way, the team was very young last Sunday, when our second goal was canceled and the opponent equalized in the pass, the youngsters beat the head They did not have the experience to manage it well This experiment, they have it now.