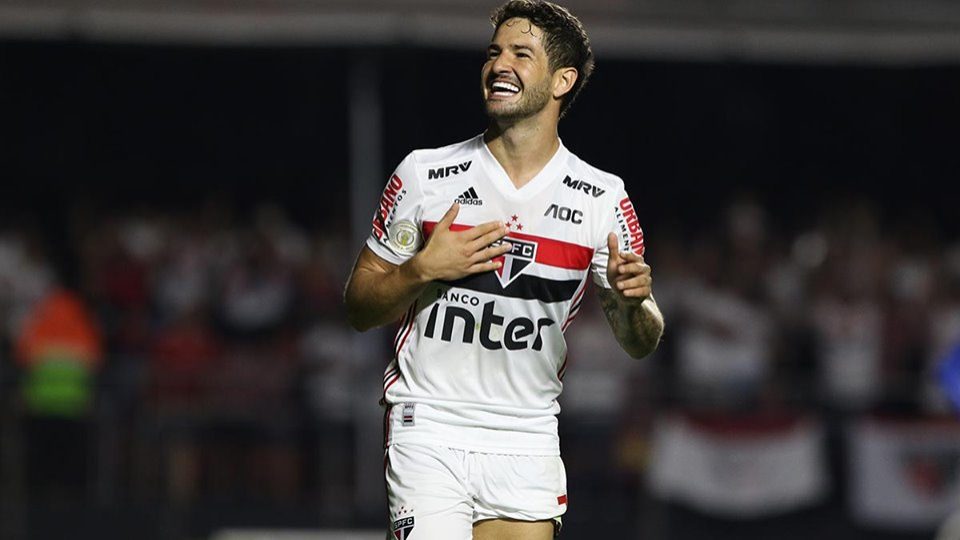 Alexandre Pato, along with his wife Rebeca Abravanel, funded the surgery of Heitor, a one-year-old child with a rare disease (congenital megacolon or Hirschsprung's disease), which is a congenital disease characterized by the absence of lymph nodes, in the submucosal and intramural plexuses of the large intestine, in particular in the rectum and sigmoid).

The boy's family, who lives in Palmas, Tocantins, was diagnosed with the disease when he was just 2 months old when he underwent surgery and joined the SUS line. So Hector's mother, Maria Lucia de Souza Martins, decided to make a kitten online to raise funds for the operation. At this point Pato learned of the case through social media and helped pay for the surgery that took place last week.

Hector was discharged from hospital yesterday (13) and is already recovering at home. “My husband [David de Oliveira, 24 anos] It is from Palmeiras. But Heitor and I are already in Sao Paulo thanks to Pato, "Heitor's mother said in an interview with UOL.