Buffett rarely makes mistakes, but this company brought him a huge loss 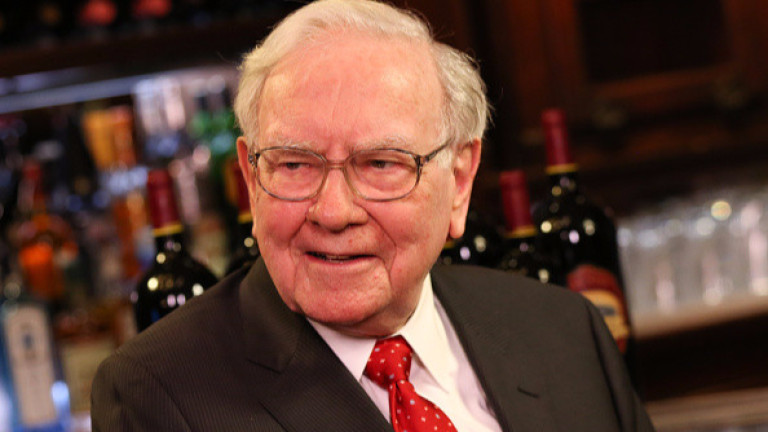 Warren Buffett is considered one of the best investors in the world. The 88-year-old man manages assets for nearly $ 80 billion and has proven his investment capabilities.

Yes, but as everyone knows, there is no sinner, no more investor. The Kraft Heinz company, in which he owns 26.7 percent, is still losing serious money.

The latest cause of the crash was a six-month report that saw revenue of $ 1.22 billion. The financial result significantly flooded the share prices of the company, with what its share capital.

Buffet's favorite company produces chocolate and gives an income of 8000%

Currently, the stock is trading at around $ 32, which makes about $ 32 billion in market value for the company. Just a year ago, the values ​​were twofold – both in terms of shares and capitalization.

As a result, Buffett's participation is now estimated at nearly $ 8.6 billion, down from $ 13.5 billion at the end of June before the report was released and the new decline. According to experts, this will not be an end, as Kraft Heinz shareholders will have to prepare for more losses.