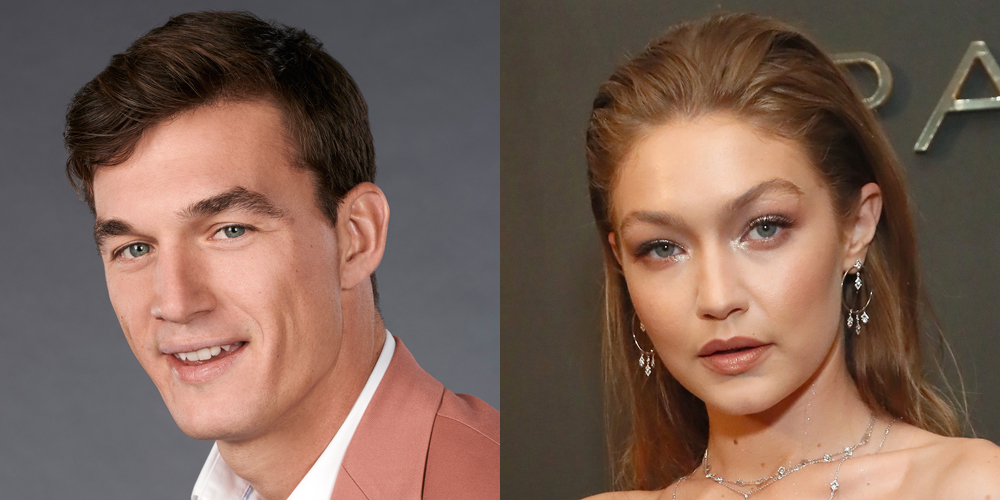 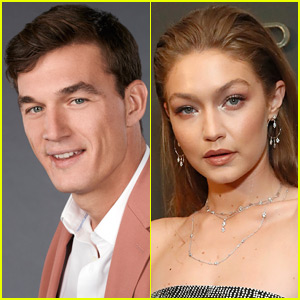 Gigi Hadid and Tyler Cameron are taking things to the next level!

The 24-year-old model and the 26-year-old The Bachelorette star were spotted while taking a trip together on Thursday (August 15) in upstate New York.

PHOTOS: Check out the latest pics of Gigi Hadid

The duo was spotted while enjoying each other's company inside a Starbucks after picking up several iced coffees.

Make sure to check out the photo shared by Bachelor's degree podcast, The Snatchelor!

Gigi and Tyler they were last spotted together earlier in the week while hanging out with friends in New York City. They've been on several dates over the past few weeks, including a bowling outing!