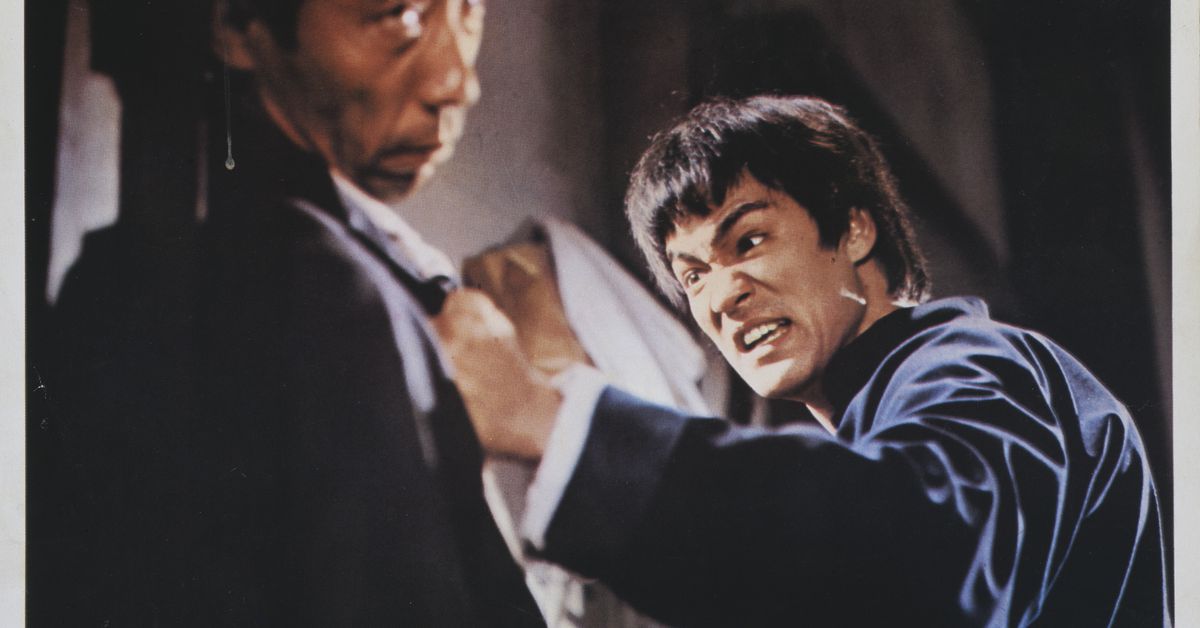 In the latest film by Quentin Tarantino, Once upon a time In Hollywood, legendary actor and martial artist, Bruce Lee, is portrayed by Mike Moh. As based on live events, Lee instructs actress Sharon Tate in a fight on the silver screen.

However, it was not a complete showcase. Lee is portrayed as an arrogant hothead, which has angered some viewers, including Lee's daughter. As a recent Joe Rogan Experience podcast, UFC color commentator Joe Rogancan should be included in that list as well. Here's the quote (courtesy of MiddleEasy):

It was done. He was a dummy in the movie. The problem was in real life, there was no evidence that he was an egomaniacal dummy. He was a very interesting guy. Very understanding. The problem was that they made him look like a buffoon. There was no proof that he was a jester … It's a movie about a real man who has a true legacy and a lot of people love him. There was a lot of evidence that Bruce Lee was that cool, cultured guy and in that movie they played a role. I didn't like it. You make that guy look like an idiot idiom when he wasn't an idiot.

Fortunately, I saw the movie just a few nights ago, so I'll do my best to give a mostly non-verbal opinion. In the controversial scene, Lee escapes with the fictional Cliff Booth (portrayed by Brad Pitt), and both men score before the match is interrupted – so Lee clearly has some skill in the Tarantino universe, considering how difficult Booth proves to be.

More than that, the scene really aims to mimic a previous conversation in the film. Early on, it is explained that old actors – former stars – are often scripted as the villain to be beaten by the upcoming and upcoming star. It is a way to quickly set up the new actor / role essentially delivering the acclaim and difficulty of the more established actor.

Bruce Lee is on the charts of martial arts, universally known as badass. If Cliff Booth goes toe-to-toe with Lee, the new character effectively explains the aforementioned concept, though it proves to be a dangerous human for the audience.

Mike Perry takes another shot at Colby Covington (with a guest by Valentina Shevchenko in the back!)

He really went for it though:

Teeth chatting is an essential part of any interview:

Turning yourself around is the most profitable move in sports right now:

A nice highlight from Vicente Luque to remind everyone that he is as violent as Mike Perry.

Just down the pipe!

A couple of high kicks for your viewing pleasure – click on the thread for more!

Another week, another cool lizard:

Midnight Music: As recommended by a teammate, I listened to little-known blues singer Jimmy Lee Williams, who only recorded a handful of tracks and lived in complete darkness as a peanut farmer in Georgia … Don't get much more blues than that!