Potential growth in registration at Algoma 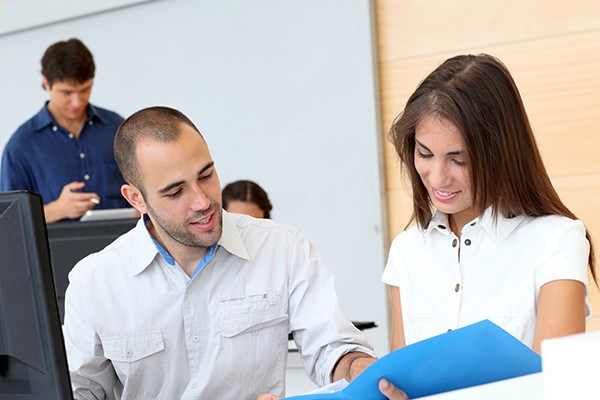 NEWS LIFE
ALGOMA UNIVERSITO
********************
Applications to Algoma University for January are extremely strong with over 200 new students expected to arrive at the institution's Sault Ste. Marie and Brampton campuses at the beginning of the winter term. Based on current data, the final levels of recording of 2018-19 are scheduled to exceed the original forecasts of April 2018 at approximately 20 percent, almost double the planned 11 percent projection announced at the beginning of October.

This important update was delivered during the meeting of the Governing Body of Algoma University. Those present were also interested in progress on key institutional priorities, including the supervision of plans to expand the Brampton campus school. The university continues to drive targeted strategies aimed at continuing registration in Sault Ste. Marie, Brampton and Timmins.

"We are delighted with the result of our enhanced strategic inscriptions," said Asima Vezina's Vice President and Vice President. "Our fixed recordings are much better than the beginning of the project and it has been an important interest in the winter term, allowing the university to move from a period of registration decreasing two years before the initial vision. The whole community of Algoma University, led by our Board and Senate, is actively exploring new strategic initiatives to maintain our aspirational purpose of growing a yearly contribution to 3000 students by 2025. It is an exciting period of transformation for the university. "

Outstanding program applications in Brampton, including post-graduate certificates provided by the newly established Algoma University of Commerce and Economy, have proven to be attractive to both international and domestic candidates. The university is currently advancing with plans to expand rooms and student support in Brampton to accommodate the growing student population. Brampton's official officers presented an overview of the city's long-term vision to support growth and economic prosperity. The city's plan, titled Vision 2040 – Living the Mosaic, highlights post-second access as a key priority for the community. In 2010, Algoma University became the first Ontario University to provide student programming in the center of Brampton.

Progress update will be presented to the Governing Board during the first regular meeting of the new year scheduled for Thursday, January 24, 2019.