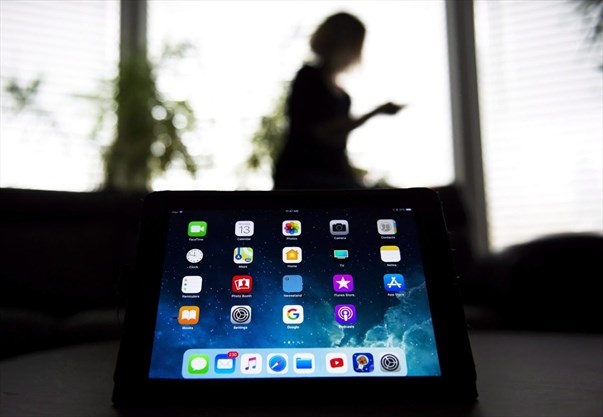 MONTREAL – Passing too much time on social networks or watching television is linked to increased symptoms of depression among adolescents, a new study suggests.

Researchers carried out a four yearly study of over 3,800 adolescents between 7th and 11th degrees in the Montreal area.

The results, published on Monday at JAMA Pediatrics, indicate that while younger people pass on social media or watch TV, their risk of depression has increased.

Elroy Boers, co-author of the study, said the results suggest that media, which presents a "idealized" image of adolescence, will most likely hurt teenagers' self-esteem.

These damages seem to be most powerful on social media platforms such as Facebook and Instagram, where young people are more easily compared with other people with "perfect lives" – and feel worse about their own, he said.

These negative feelings make the algorithms designed to feed users with content similar to what they have already consumed, said Boers, a post-doctoral researcher at the psychiatric department of the university.

"The algorithm basically creates an incessant loop. You are looking for content that corresponds to your mental state," he said. "Then, the algorithm remembers this, and you feed it all the time, and thus you are effective and support depression."

But Boers said that not all forms of digital media are bad for the mental health of young people, as opposed to theories requiring that all screen times reduce the so-called real experiences, such as exercise and friend.

Boers was surprised to find a lack of time between playing video games and depression.

Research suggests that playing video games has become more and more socially social, or personally or online, he has said, and more likely to make connections with "peculiar people" than moving through social media.