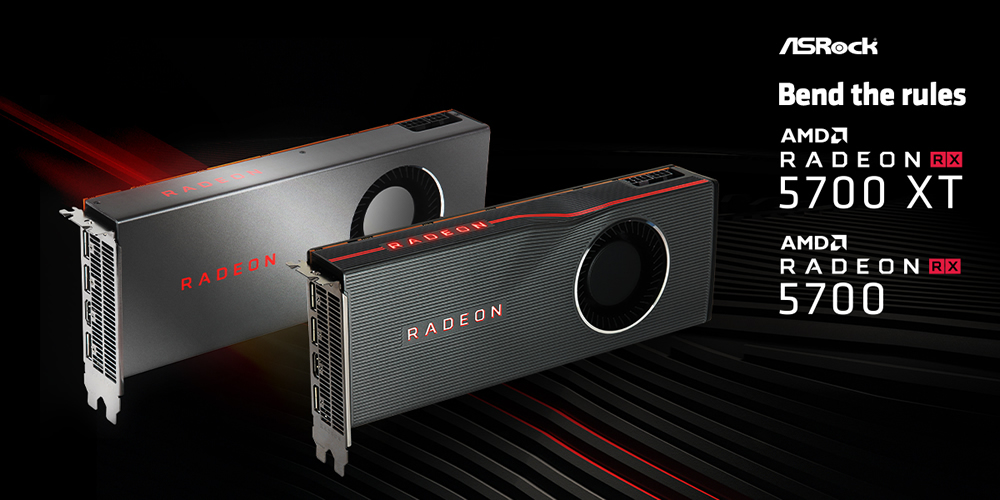 "The Radeon RX 5700 boards GPUs (graphics processing units of their acronym in English) are based on a new architecture called RDNA, the heart of AMD's advanced 7nm technology process. RDNA has up to 40 completely redesigned" Computer Units " , providing incredible performance and up to 4 times more cycle instruction, new instructions better suited to visual effects such as volumetric lighting, blurry effects, depth of field, multilevel hierarchy, for huge reduction in latency and high response in gaming. RDNA allows you to use DisplayPort 1.4 with DSC with extreme resolutions and speeds on the most modern monitors for incredibly immersive gaming, ”he explained. Hernán Chapitel, ASRock's Director of Sales for Latin America.

He added: "Based on RDNA's architecture, the AMD Radeon RX 5700 line-up games are capable of offering 1440p gaming experience. Equipped with 8G of the latest high-speed GDDR6 memories, and support for PCI Express 4.0, the boards have a basic / increased / tuned GPU frequencies of 1605/1755/1905 MHz for the Radeon RX 5700 XT model and GPU frequencies. base / increased / set of 1465/1625/1725 MHz for the RX 5700 model respectively. They also have Harness Asynchronous Compute, Radeon Image Sharpening, FidelityFX, TressFX, TrueAudio Next, and VR technologies for maximum performance and enhanced gaming performance. "

"In product design, the RX 5700 line plates enhance the aesthetics of the equipment and feature an in-metal metal exoskeleton for heat dissipation, fused with trendy and redesigned contouring silhouettes. Accurately machined accents. Users can experience a smooth gaming experience thanks to AMD. Radeon FreeSync and FreeSyn 2 HDR technologies, available on over 700 monitors. It is possible to gain a competitive advantage thanks to the reduced input latency offered by Radeon Anti-Lag technology, providing ultra-fast response for favorite sports games, "he said Spire And he added: "Following the launch of the Phantom Gaming Radeon VII 16G video board last year, the introduction of the Radeon RX 5700 XT and Radeon RX 5700 this summer, symbolizes another milestone of the close collaboration between ASRock and AMD. Thanks & # 39; to a great performance of these video cards, users can get a great user experience. " 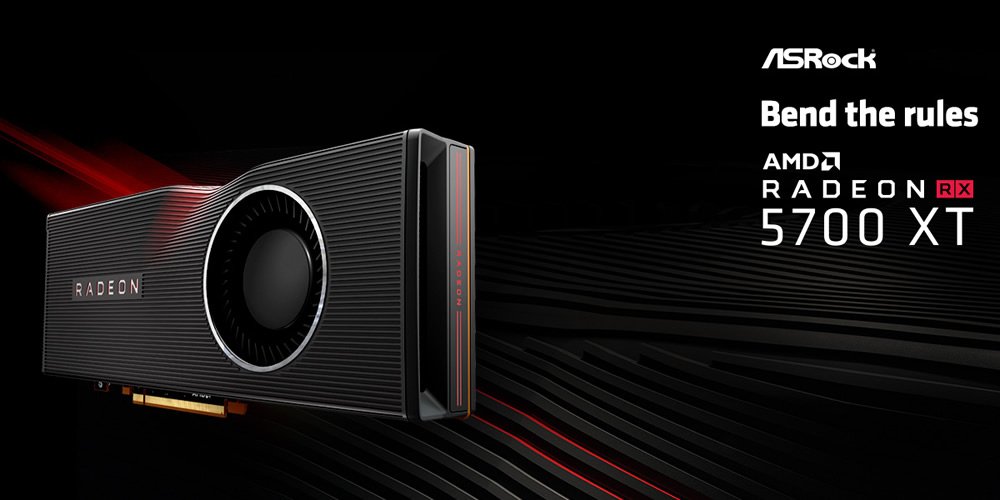 “The introduction of two video players from the ASRock Radeon RX 5700 line proves that the market video card is in full development. In addition to the continued growth of the motherboard market, the successive products launched in the video card marketplace showcase ASRock's ambitions in the field. We continue to research and improve quality to provide better products to users. The video forums of the ASRock Radeon RX 5700 line with its RDNA architecture are definitely the best option of the moment, "he said Spire to conclude