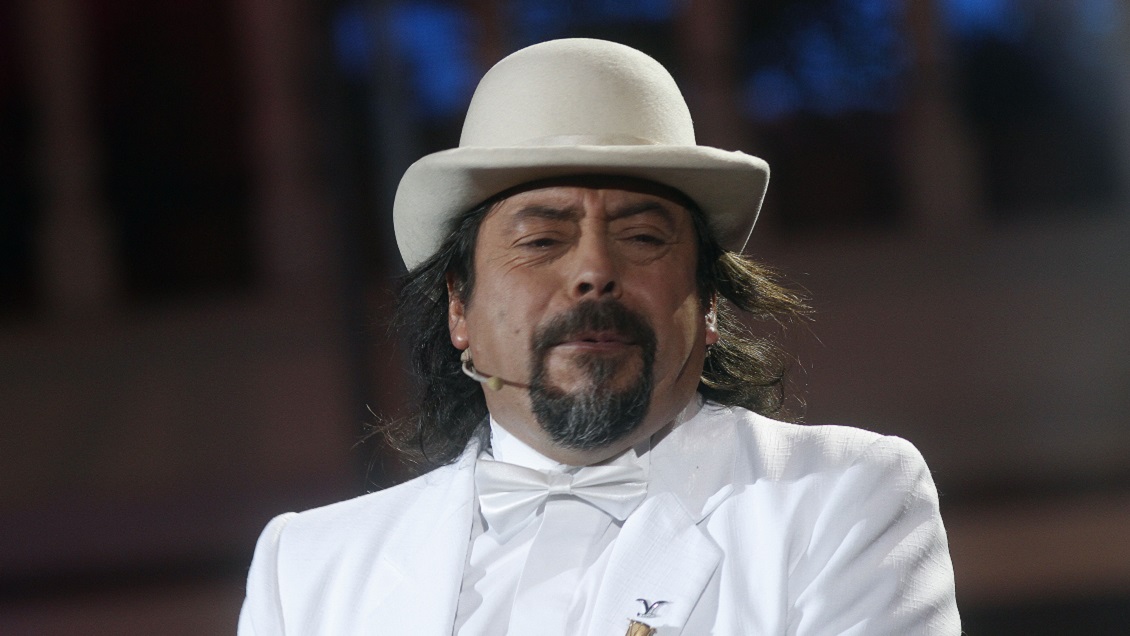 The Chilean humorist Big bass he tried the program hard "Nice to meet you" after being invited, but did not appear on the screen in Monday's broadcast.

According to the comedian, he was invited days ago and was scheduled to go the morning of the private station where he had never appeared in the studio. "Regardless, one of the priorities is to go to these places and they play with your time", he claimed in La Cuarta.

"Television is like that nowadays, there is no culture or respect for artists, I haven't done good things for the country, but the years guarantee me something", followed by the humorist, who said they apologized to him, "but it is still possible for you to go through something like that."

"I'll never go in the morning", condemned the winner

Aside from "Much Taste", they confirmed that "it was indeed a product error, a lack of coordination. He was not notified that his involvement had changed. When it arrived, the situation was interrupted. "