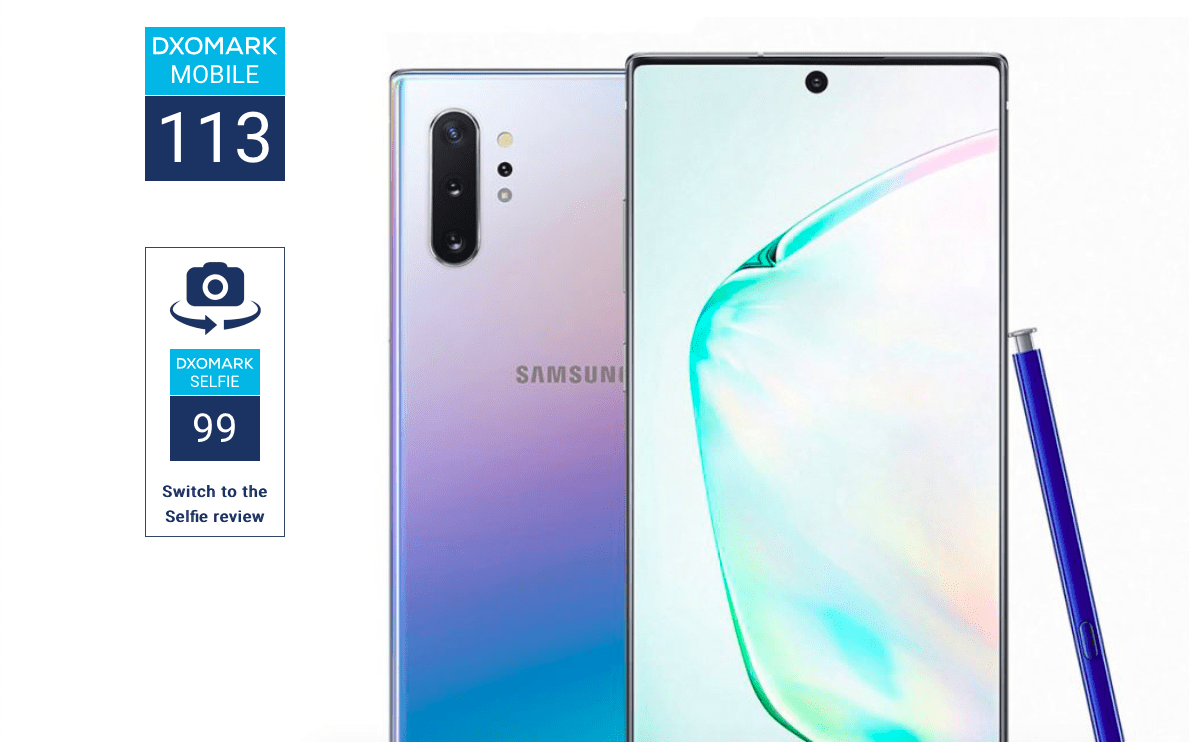 The Samsung Galaxy Note 10 definitely captivates the eyes of many and gains significant recognition.

Yesterday we learned that the people of Viewfinder I had listed the Galaxy Note 10+ screen as one of the best of the moment, and today we have news about DxOMark You have tested the camera of this device.

Well, they didn't specifically test the Note 10+, as they tested the Galaxy Note 10+ 5G variant, which received the highest score delivered so far, surpassing the Huawei P30 Pro itself, which was the king.

DxOMark He released the results of his tests on the Note 10+ 5G cameras, specifically his only front camera and the four rear cameras, which are exactly the same as we see in the Note 10+ (normal).

Keep in mind that at the back of the equipment we find a normal sensor, ultra wide angle lens, telephoto lens and a flying time sensor, better known as ToF.

To that setting, DxOMark awarded 118 points, while the 10 megapixel front camera had a score of 99 points, giving a final score of 113 points, adding that the Note 10+ 5G offers excellent image quality in still position, while recording video We get a very good image, headset and stabilization.

Now he'll just have to wait and see how long the Galaxy Note 10+ 5G goes with the winner's crown, because in the coming months there are very strong rivals, like the Mate 30 Pro and the Google Pixel 4, as well as the iPhone. 11, which may surprise us as well.