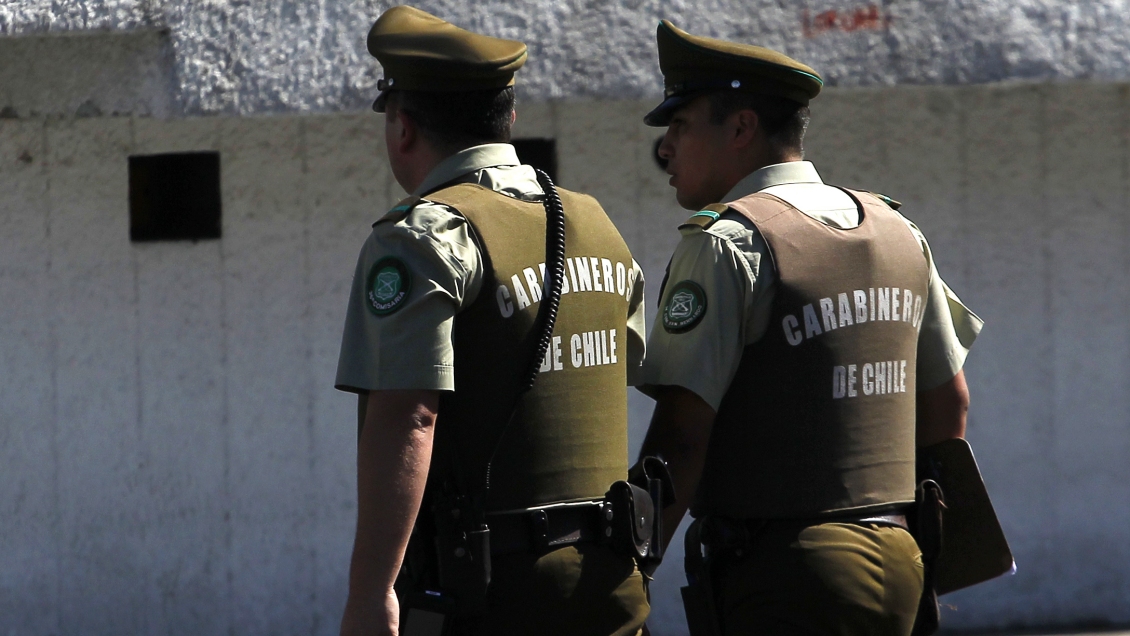 Three police officers have been formalized for obstruction of the investigation, falsification of public instruments and serious injuries after starring in a confusing incident in identity control in Providence in September 2018.

At the Eighth Court of Guarantee in Santiago, three police officers were formalized to accuse a group of juveniles of crime and then conceal a trial error.

The confusing incident occurred in the middle of a patrol in Bustamente Park as the troop proceeded to check on a vehicle. In uniform, the driver would have fled because of what they shot.

On the other hand, those affected accused that they never escaped from the police nor did they commit any crime, but acted arbitrarily shoot and injure one of the occupants by private vehicle.

"The Court assumes that the three police officers are accredited obstructed the inquiry and that is why it is a crime, as one of them was able to prove the obstruction in the investigation, his involvement in a crime of serious injury, after making about eight shots, "the deputy prosecutor explained. Alvaro Perez.

"The facts themselves, according to the Prosecutor, are serious because at the beginning of the investigation they contributed false background to justify this identity check, as well as the harassment that ended in injuries, "he added and explained that officials provided" false information that the occupants of the private vehicle would engage in a crime of theft by intimidation. "

The head Nicolás San Martín was left with total arrest, the second corps Gustavo Diaz he was in preventive detention and the police officer Diego Acuña obtained national roots and a monthly subscription. Meanwhile, 90 days were given for the survey.

Commissioner Mauricio Romero, commissioner of the 19th Providence police station – where the accused belonged – said this a summary was opened against the troop.