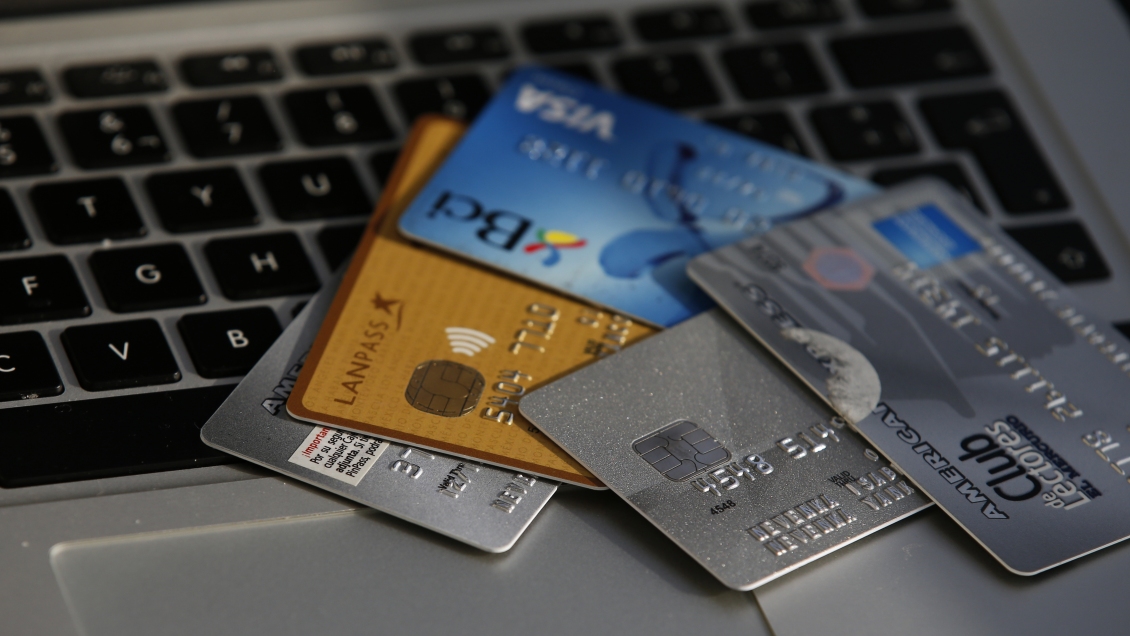 The Public Prosecutor's Office formalized this Wednesday a Alexis Peñaloza, which has been charged with the responsibility for filtering data that has affected several users in recent months – between April and June – in an investigation by the South Metropolitan Attorney's Office.

"He was formalized for two types of repeat offenses. By computer espionage, because in his functions he provided outside for Redbanc, he had access to 285,000 credit card information, "said the prosecutor, who is leading the case, Luis Herrera.

"In addition, it has been ascertained so far that at first there were 12 people injured inside what he received and today (Wednesday) this morning, the number of people was damaged by the State Bank to 98 more people," he added.

The formality was absent, considering the defendant was on the run and is currently in Peru, so his extradition has to be resolved by the San Miguel Court of Appeals to face trial in Chile.

In the meantime, it has to be determined whether the data that Peñaloza leaked is related to the massive hacking of the month of June, in relation to which Redbanc recognized that it affected about 300 thousand customers.