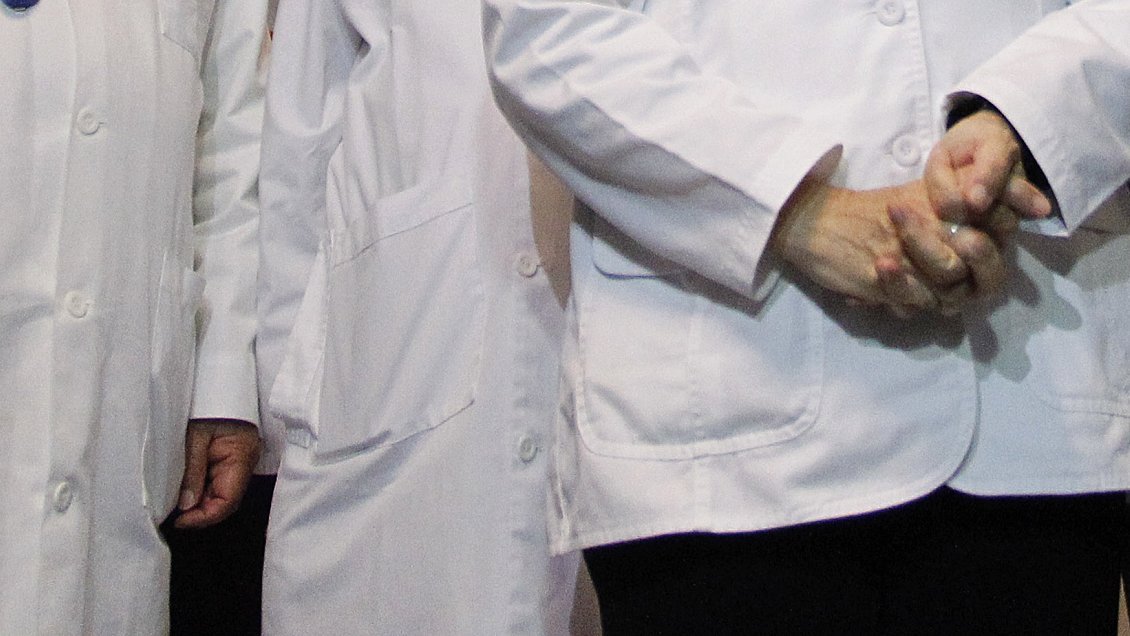 The Zone General Practitioners Group has announced mobilizations from next week on alleged breaches by the Ministry of Health.

From the guild they announced that there were inconsistencies in the public system competition, difficulty in executions of training made by the government and stimulation suppression by doctors from extreme regions.

Mobilizations will start this Monday with more than 2,500 paralyzed doctors nationwide

The group explained that it exists breaks in agreements of the Minsal in specialty training, expanding program offerings by the number of physicians and creating 830 scholarships.

"I don't think the Ministry has any responsibility with a promise not fulfilled, but simply an open negotiation on the working conditions of these professionals, "said the Minister of Health, Jaime Manaliich

"One of the most important points is when they are incorporated as doctors in training the plant and therefore in antiquity and there we had a different opinion with the Supervisor, in the sense that they were considered to be considered part of the plant", he added.

Brotherhood: The effort the Ministry is making is questionable

The Vice President of the Association of General Practitioners of the Zone, Sebastiano Glaria, spoke with The Collaborative Magazine and explained that there is currently a commitment signed by the Assistant Secretary for Health Networks, Arturo Zúñiga, which has not been fulfilled.

"It is a commitment that has been sought to be reached before the Undersecretary with forward-looking efforts, where we have called on the ministry and tried to insist that this is coming, that we need more training sites, however they were unable to get the same offer last year, so the effort the ministry is making is very questionable, "said Glaria.

"We have seen that the ministry this year had approx management, which is not very favorable of the Group and of the public policy that the generals mean, then it is a more responsive measure to the entire administration of the year than just this commitment, "he added.

Although in recent years training rates have increased by 18 percent, scholarships have declined.

"We are open to dialogue, but yes we need a serious proposal, formal and that really shows a commitment to maintaining what is the strength of primary care and the attention that goes to the most vulnerable Chile, "he said.