Earlier a few days, Prince Guillermo and his wife Kate Middleton were in Cyprus in the context of an official visit to Akrotiri, specifically for the inauguration of the Oaza Distro Center, where they shared with family military.

And in the middle of this meeting, the Dukes of Cambridge lived a fun moment, which obviously pretended to be an annoying custom of William and, apparently, despair of Middleton.

It turns out that the Duke admired the room where there were yellow armchairs when he suddenly remembered a seemingly familiar scene and said to them, gladly: "Keep the peas off from these sofa!" 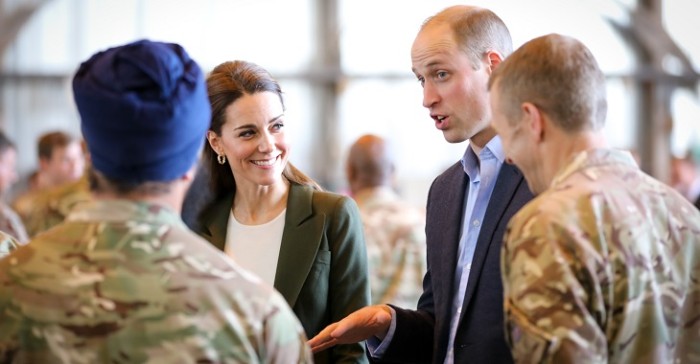 According to the British resource The Sun, when listening to this comment from the other side of the room, Kate also responded pleasingly: "Oh yes, you're a nightmare with that!"

It should be noted that during the visit Kate also showed to the crowd that her seven-month son, Prince Louis, is already learning to say hello.