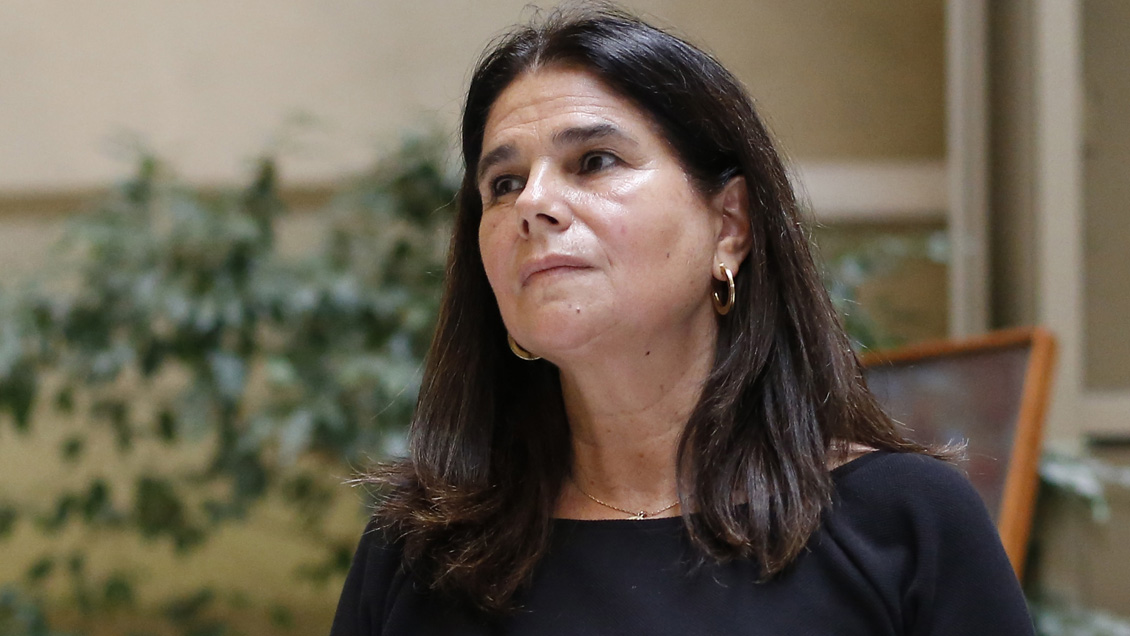 The Deputy Ximena Ossandón (RN) has called on the government and its partner PC Camila Vallejo to "talk" about their respective projects to reduce working time. and prevent the dispute between the two initiatives from becoming a "war".

He citizen and parliamentary support for the Vallejo project, which proposes to reduce the day from 45 to 40 hours a week, has generated some tension in the ruling party, especially after RN deputies such as Gonzalo Fuenzalida and Francesca Muñoz voiced their support for that of the now-rising Executive 41. hours with flexibility for companies.

In conversation with The Collaborative Magazine, Ossandón pointed out that "the stresses or hopes are separate" and emphasized that "Camila Vallejo's project and that presented by the government are in line with what the citizens want, lower working hours (…) the world is going through. here. "

In that line, he urged that "We do not want to miss this opportunity and a good idea to sit down and talkthat the two projects are coming together and coming to the one that is most appropriate and that does not affect the national economy and, on the other hand, has the positive effect of not losing this spirit of being more with the family. "

"I would not want this to be a war "he said.

"The government is better"

Noting that "I am not inclined for one", he said that "as a Member of Parliament I have read both, I acknowledge that Camila, the idea is good, but it's too rigid; instead that of the government is much broader: talking about the disabled, talking about telecommunication is much broader; as it pleases me pretty much better, and speaks for about 41 hours. One has flexibility, another does not. "

However, he acknowledged that the flexibility worker negotiation In the La Moneda initiative "it is not well taken and needs to be improved", because "a person who has low pay and does not have much training, the ability to negotiate with the employer, beyond a union, is much lower."

In any case, he emphasized that "I wish we would sit down and continue," he recalled, 2001, which made a decision to reduce from 48 to 45 and was implemented and practiced in 2005 ", which gives an example of" it is time for the economic structure to be prepared "for the eventual new change in working time.