"My idea was to stop them": an ex-carabinero accused of cases of cases Catrillanca assures that he shot in a "safe area" 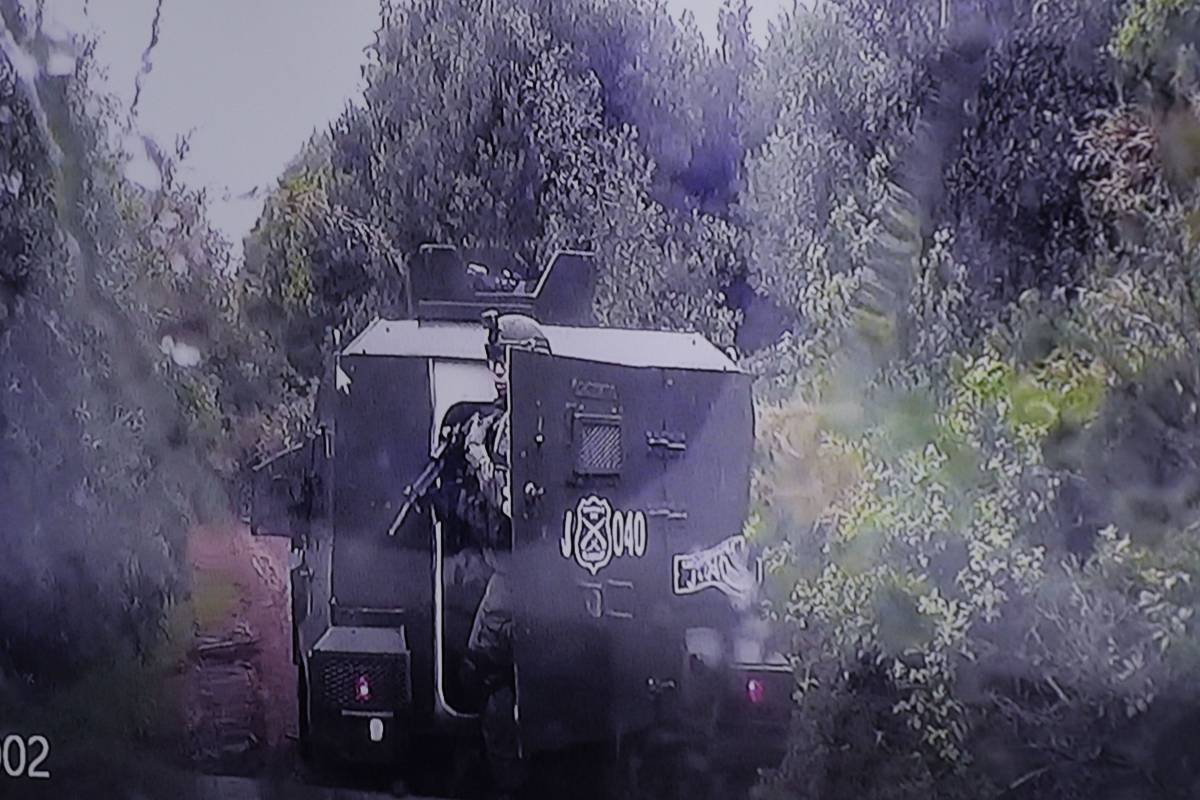 The former Sergeant of the old GOPE, Carlos Alarcón, in his second statement before the prosecutor, said he warned the tractor where Camilo Catrillanca traveled, having had it 10 or 12 meters away and then separated. After the shooting, the Comet Mapuche died in Ercilla's Cesfam.

"I saw the driver's face and I realized he had a mustache, the companion covered his head with something, I do not know, I found him forward, not far from no more than 10 or 12 meters, and the first thing I did it was scared to him that he stopped by pointing the vehicle with my secure weapon weapon that he had been carrying, what was the carbine, "said the former Carabinero, in preventive detention.

Thus the second declaration began the first exargent of the GOPE de Carabineros, Carlos Alarcón, to prosecute the death of Camilo Catrillanca.

According to El Mercurio, the former police admitted to the prosecutor Roberto Garrido, who, after being informed by a helicopter-driven personnel that three individuals left their vehicles and crossed a tractor, decided to scare them and show them with their gun.

"At the moment, when I found them, I said phrases like:" High Karabula! "," Stop there, stand there! "However, the maneuver of the tractor was short and it moved immediately, leaving me close to the curve," explained Alarcón.

On the shots he recognizes that "I decided at that time to do, I do not remember exactly if it was four or five shots"

The previous police said he was 100% sure he pointed to the rear of the tractor that had a mechanical shovel. "My idea was to stop them, for me, the area, where I shot, was a safe shot."

As in his first statement, Alarcón insisted that he was shot, but that "the people who were on the tractor did not shoot at us," he also added that ex-sergeant Raul Ávila confirmed that the child did not carry weapons.