Only 158 oncologists deal with the 53,000 people with cancer in Chile 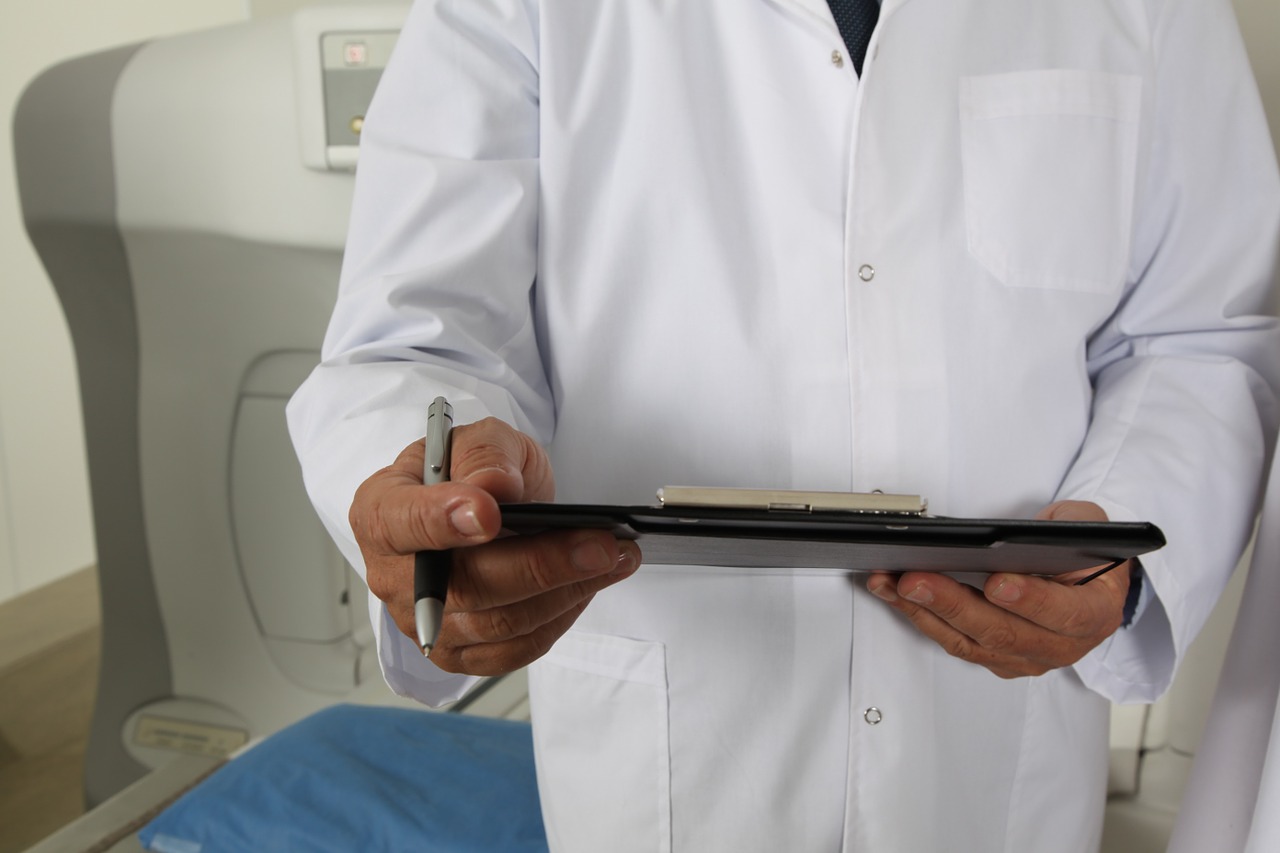 An incredible figure shows the precarious situation that exists in the country's healthy system: only 158 oncologists are responsible for dealing with the 53,000 cancerists in Chile.

According to details confirmed by the newspaper The Third, the situation is even more important because Only 69 of these are part of the public network, apart from the disparity that exists at geographic level, due to the fact that there are 27 specialists in the Metropolitan Region, while there are no professionals of this type in the Atacama region.

Former health minister, Jaime Mañalich, claims that the scholarships are not filled because "the life of an oncologist is difficult and the rewards are not good".

Maybe you are interested in: Pancreatic cancer: The symptoms to which I must take care of detecting it in time

Figures manipulated by the Ministry of Health they indicate that almost 16 thousand patients require radiation therapy a year in the country, and it is estimated that this year there will be 53,365 new people diagnosed with various cancers.

However, as they recognize in the portfolio, "in fact the number of patients accessing the system and treatment is less than expected, due to many factors that prevent access and opportunity. "

Consulted by the morning newspaper, the former Minister of Health, Jaime Mañaliĉ, maintains that the lack of professionals is because "oncological training requires a highly qualified center, with high volume of radiation therapy, surgery, chemotherapy and pathological anatomy, and the places where you can learn everything and with the kind of sophisticated necessary, They are very few in Chile. "

Maybe you are interested in: A study warns of the dangers and diseases that imply sudden implants

At this point, Andres Mercado, Co-ordinator on Training and Training of the Ministry of Health, stresses that "there are administrative obstacles: to take oncology, you must be fulfilled with a general medicine that lasts seven years, then with the department of internal medicine, which lasts three more, and then the return of the scholarship to the public system, which is six more years. That is, after 16 years of training and return, you can choose for oncology. "

On the other hand, the president of the Chilean Society of Oncology, Luis Villanueva, emphasizes that "The scholarships are not filled because there are no candidates".

In order to address this situation, the Government presented the National Cancer Plan this week, which anticipates having 130 new oncologists in 2022, for which the offer of research will be doubled up to 25 years. "Chile has a problem of the gap in the number of oncologists and also in their distribution, and therefore the Cancer Plan will solve this problem structurally, "said health minister Emilio Santelices.