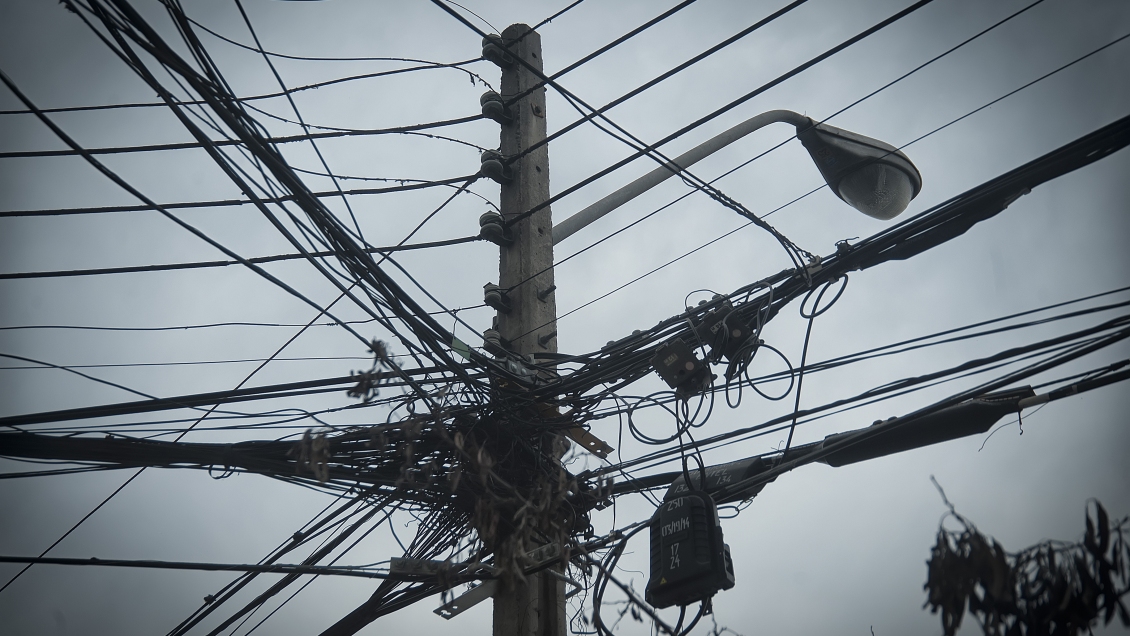 Also known as "cao cables", the regulations regulate the use of wire and establish, among other things, that The companies are responsible for "installing, identifying, modifying, maintaining, managing, relocating and removing their air or underground cables".

¡¡#Happel Monday! We adopt Law #ChaoCables which forces telecom companies to remove misused cables, have a cleaner, more beautiful, friendlier city with a better quality of life viv. Since March 2018 we have removed 647 km of cables and by 2022 we will retire 2 thousand km! pic.twitter.com/KMcBPYxL6f

Although the regulations of the Undersecretary of Telecommunications (Subtel) are still pending, it is expected that companies will have a maximum period of five months to remove the cables.

In the event that they do not withdraw it within the time limits set by the Subtel, municipalities may do so and may charge the companies for doing so.

Failing to comply with the new regulations, companies can be penalized with a fine on city profits ranging from 100 to 1000 monthly tax units (around 50 million pesos) following a procedure in a local police court. Piñera oversaw the removal of cables at a ceremony with the Ministers of Energy, Juan Jobet, of Transport and Telecommunications, Gloria Hutt, and the Undersecretary of Telecommunications, Pamela Gidi, as well as MPs, neighbors and corporate representatives.