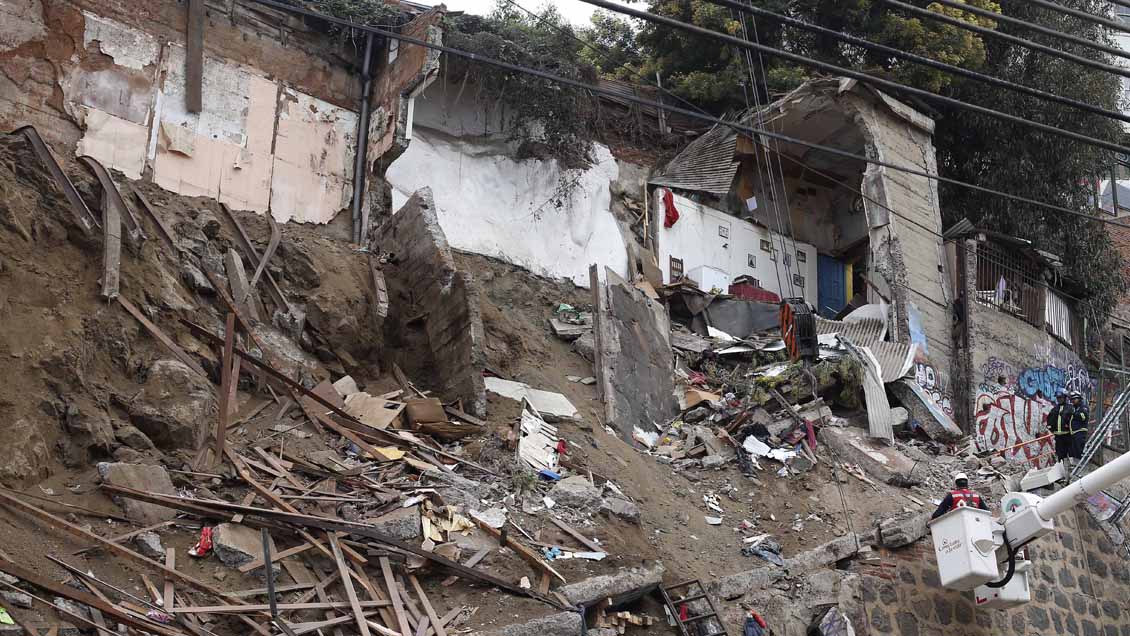 The mayor said that "the task is titanic, because it has been going on for 30 years," especially after the collapse, which left six dead on the Bellavista hill.

He pointed out that the next step "has nothing to do with destroying buildings in poor condition", for which the government has already taken steps.