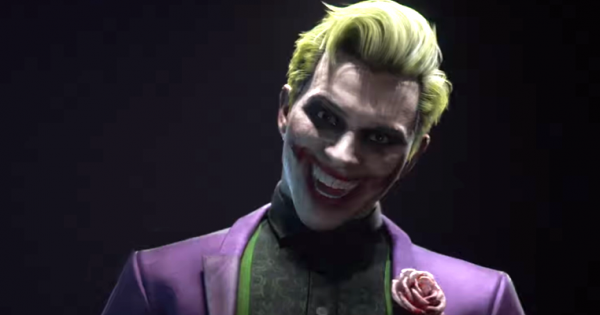 After it was leaked that Joker will be a new downloadable character in Mortal Kombat 11, the internet mocked its design with memes.

On Wednesday, the (leaked) video was released announcing the new characters of Mortal Kombat 11. The video showed that the Kombat Pack consisted of Nightwolf, Sindel, Shang Tsung, Terminator, Spawn and the Joker.

The latter drew enough attention for the character's design. Although not so different like the Suicide Squad Joker, and even more conventional than Joaquin Phoenix, he failed to convince.

The problem seems to be that it is neither a unique nor the classic design, but a strange midpoint.

The answers to this design were not to be expected. Twitter had its usual skeptical relationships.

"Why does Mortal Kombat 11's Joker look like a cosplayer?" Commented Youtuber AlphaOmegaSin

"I love this skin of 'youtuber dressed as the Joker'" said one user. "Ready for the teasing of 'We live in a society'."

Loving this, "YouTuber dressed as The Joker" skin for Mortal Kombat 11
Ready for the "We live in a society" taunts pic.twitter.com/jHCzkIYtuM