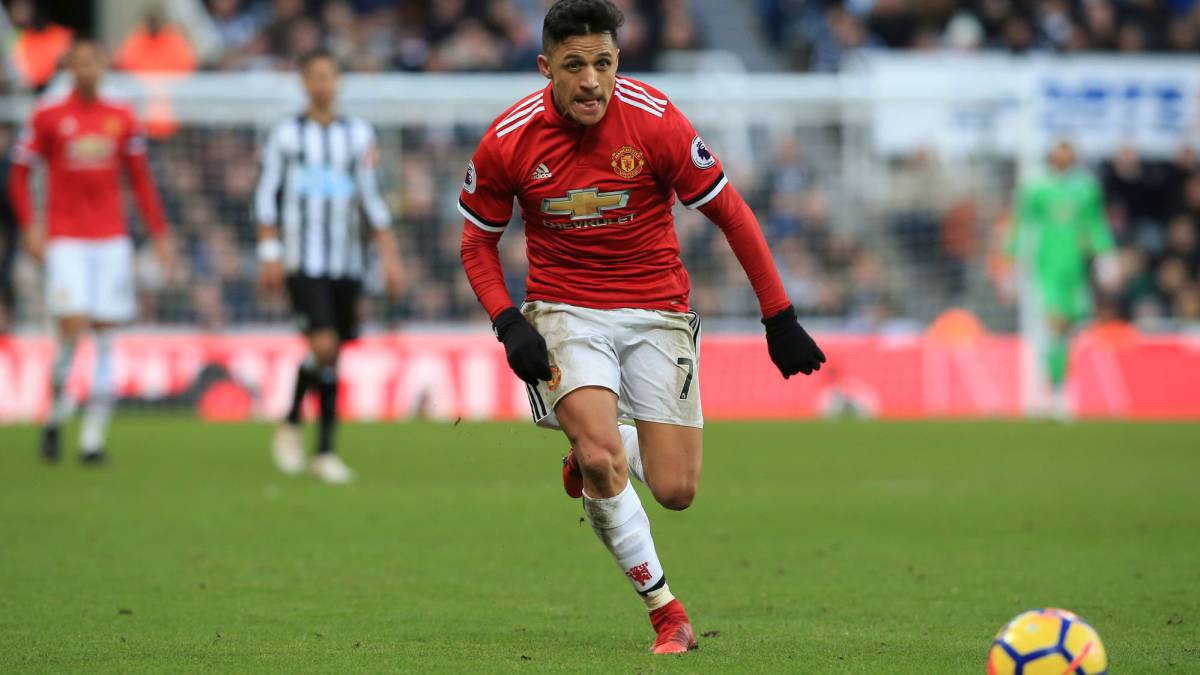 Edin Dzeko was the name Antonio Conte wanted by Inter. However the recent announcement from his renewal with Roma caused the club to focus its eyes on other players. According to La Gazzetta, Llorente, Zapata and Milik appear, but the name of Alexis Sanchez is one of the most attractive in the lead.

Yes good coach Ole Gunnar Solskjaer insisted on showing his support for the Tocopillano, his departure from Manchester United seems feasible, although the excellent one Key is the high salary he receives in England.

According to Daily Mail, Sanchez must be prepared to significantly reduce his income if he decides to leave. In the Red Devils he gets about 10 million euros per season and in Italy it could earn only slightly more than half of that figure.

Anyway, in England they insist that the coach Antonio Conte would press for Chilean money to spend money and thus reunite it with Romelu Lukaku.