They stole money and computers from the headquarters of Christian Democracy 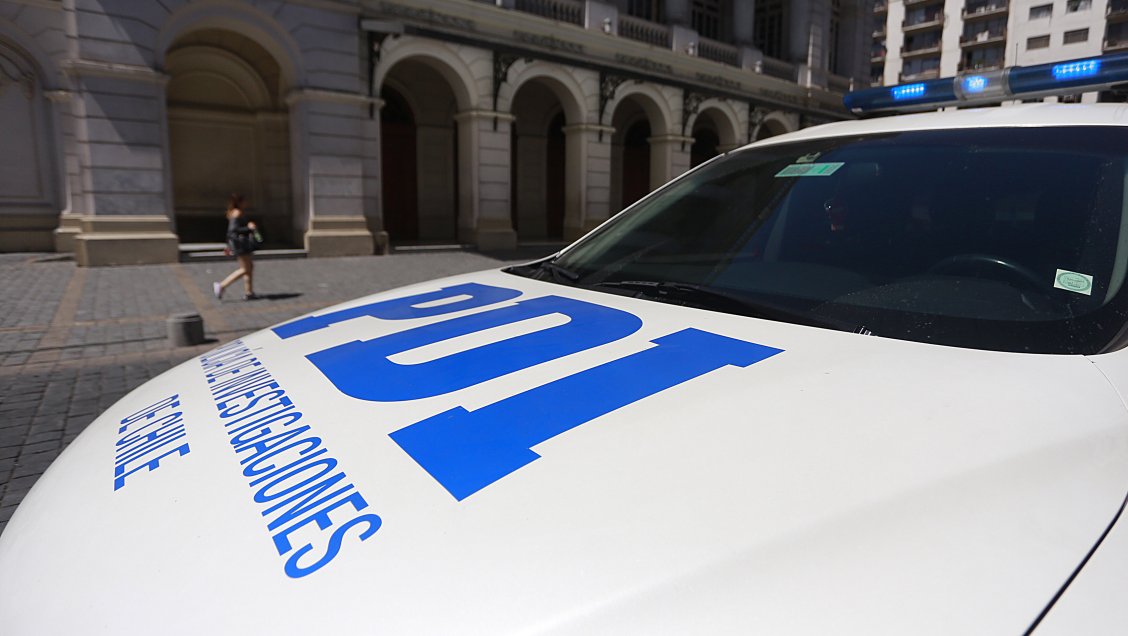 The Christian Democracy (DC) headquarters, located in the heart of Santiago, He was robbed during the early hours of Monday.

According to the first reports, the area – replaced in Alameda 1460 – was assaulted by a group of subjects he stole computers and part of the phalanx's finances.

In addition, they entered the office of the party president, Fuad Chahín, and they took approx safe

So far the subtraction amount is unknown by the political board.

Carabineros and the Investigative Police (PDI) make expert reports to determine who is responsible for the incident.

Police and PDI work at the DC headquarters for theft to the phalanx headquarters. They took computers and part of the finance @ Cooperative