Tremor was registered in the central zone 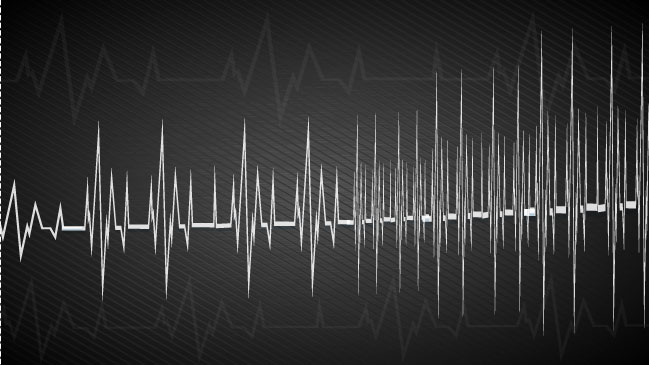 An earthquake intensity was detected this Saturday at 8:57 pm between the Valparaiso and Maule regions.

According to it reports the National Seismological Center of the University of Chile, The earthquake was 5.4 Richter, with an epicenter 59 kilometers west of Christmas.

In addition, it had a depth of 36.4 kilometers.

SHOA indicates that the characteristics of the earthquake do not meet the necessary conditions for generating a tsunami on the coasts of Chile.

No damage is reported to humans, change to basic services or infrastructure resulting from this earthquake, according to Onemi.

The intensities of Mercalli's scale of the first tremor are the following:

Region of Or & Higgins