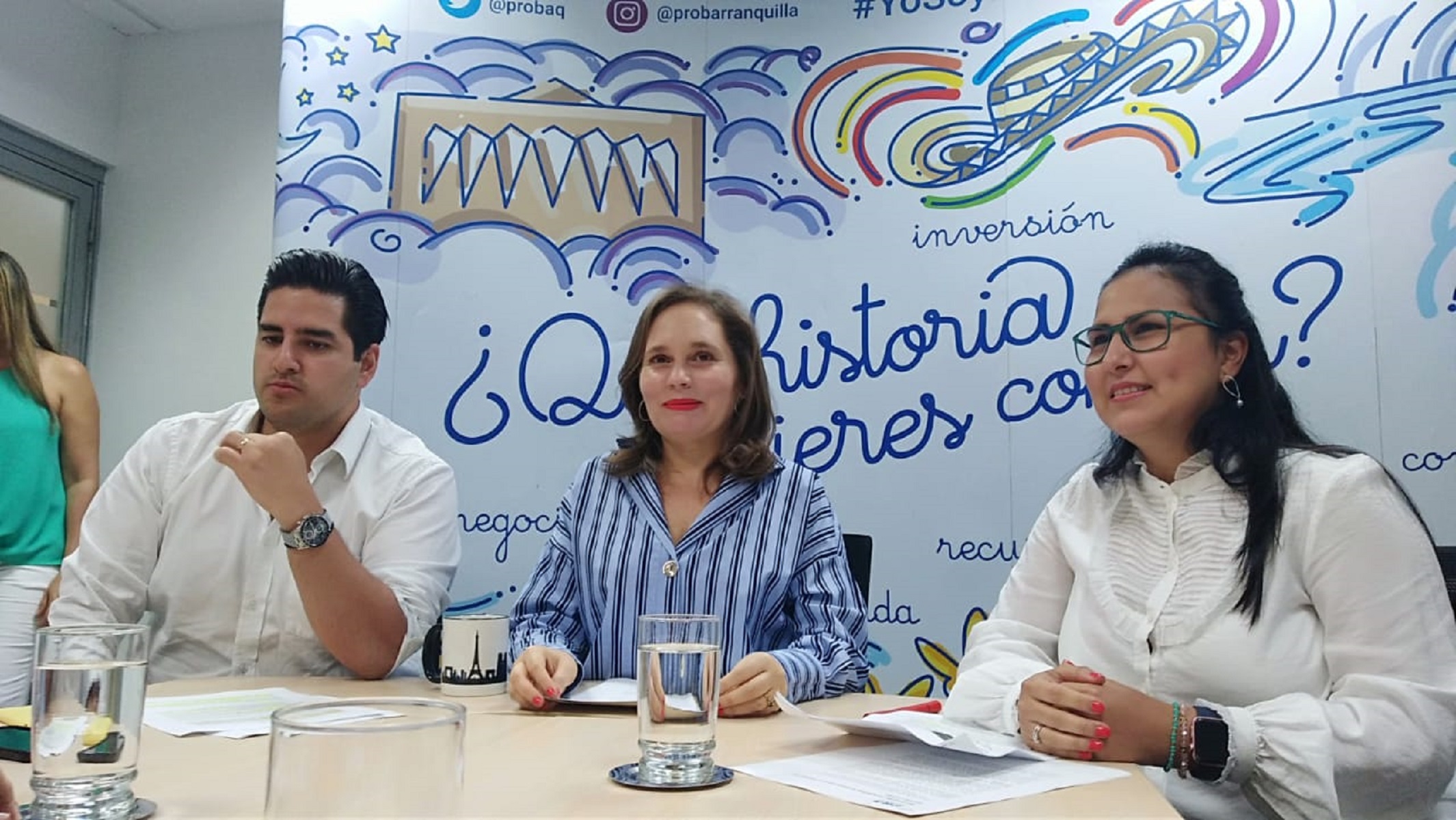 ProBarranquilla said that the decision of the UMA Group of Guatemala has already been taken. The initial investment is $ 3 million.

ProBarranquilla announced Tuesday that a car assembly will operate in Barranquilla, which will produce 200 motorboats a month, with an initial investment of $ 3 million.

Diana Cantillo Concha, director of Investment Promotion and New Business, said the plant will be fitted with a car branded by Bajaj, a company from India and that it was marketed by Auteco in Colombia, and the investment is by the Guatemalan group UMA.

On June 19, at the ExpoProBarranquilla fair, the decision of the foreign group to bet on the project in the Atlantic capital was confirmed by meeting with suppliers, allies for the development of their business, said Diana Cantillo.

The first pieces of the assemblies have already arrived in Barranquilla and are in plant on route 40, waiting to define where the plant will be.

In the first stage, 35 direct jobs will be generated and aspire, between August and September, to fill 65 locations, of which 6 will be in Bogota, ProBarranquilla said.

To date, Barranquilla does not have a car assembly and this arrival will help accelerate industrial activity, said Diana Cantillo.