A teacher was found slaughtered in his apartment 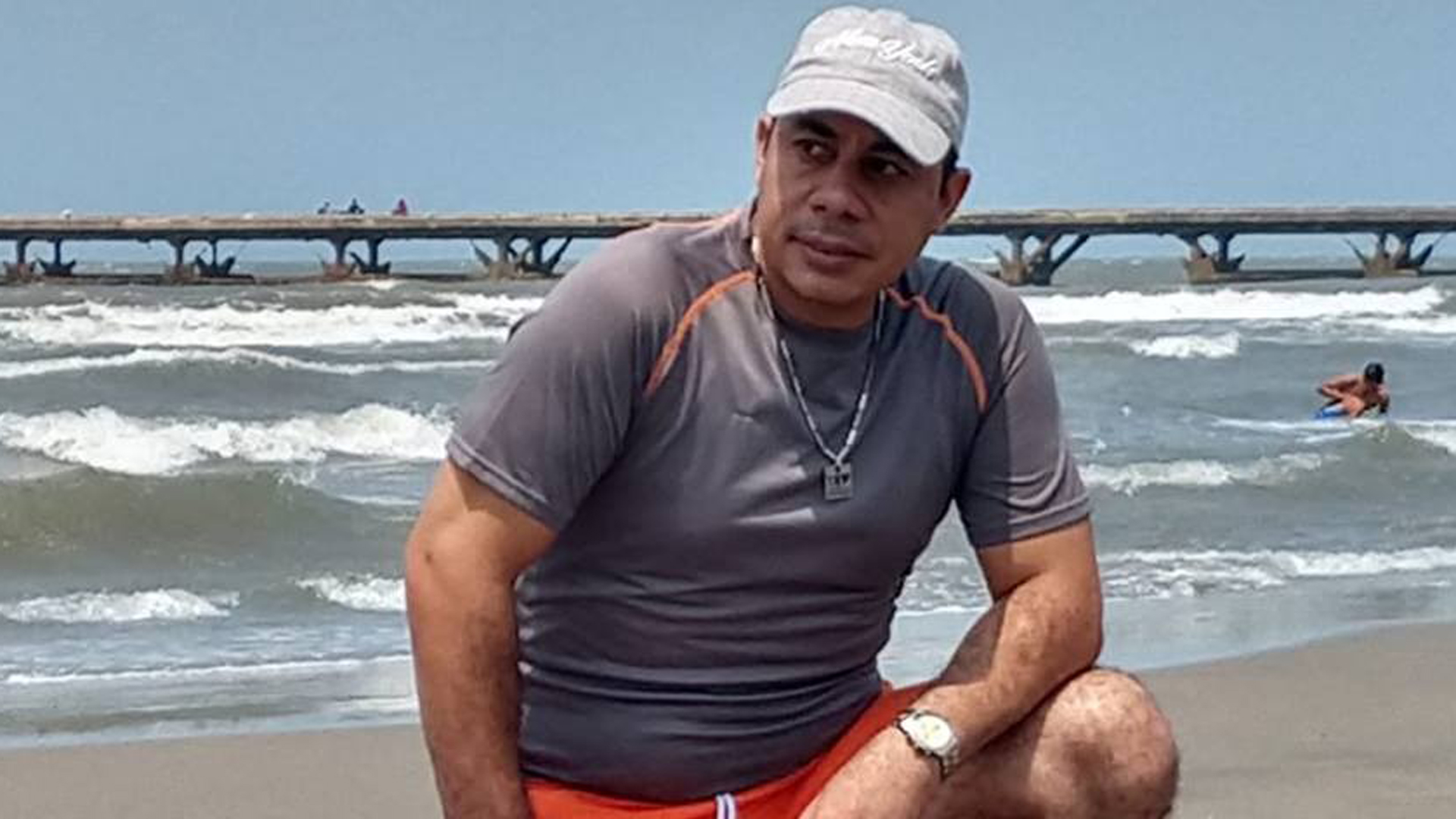 
Keep slipping! There is more news for you.

According to Affirmative Caribbean, the victim was a member of the LGTBI community. The body was found last night in the Las Moras neighborhood.

After 1 o'clock in the evening on Thursday, a neighbor in the Las Moras neighborhood, in Soledad, alerted authorities to the discovery of the apparently lifeless body of a man lying in the room inside your home, located at 65th Street. No. 22-52 of the said district.

The woman said the victim was lying on the floor over a bloody lake.

A patrol arrived at the location and proceeded to force the lock on the property to be able to enter to check if the person still has vital signs. However, after a few minutes, they noticed that the man had died at the scene of a stab wound to the height of the neck on the right.

After checking their identity documents, the uniformed man was able to ascertain that 43-year-old Ariel López Romero was.

Similarly, they searched whether the deceased had a criminal record, to which the result was negative.

The preliminary report of the Metropolitan Police of Barranquilla indicates that the investigations of the fact have been initiated, but for the moment, the hypothesis of the fact is set by Sijin.

It may be of interest to you: A man found dead in his home was a member of a LGBT community