According to The Economist, Duque's first year of government was "unproductive" 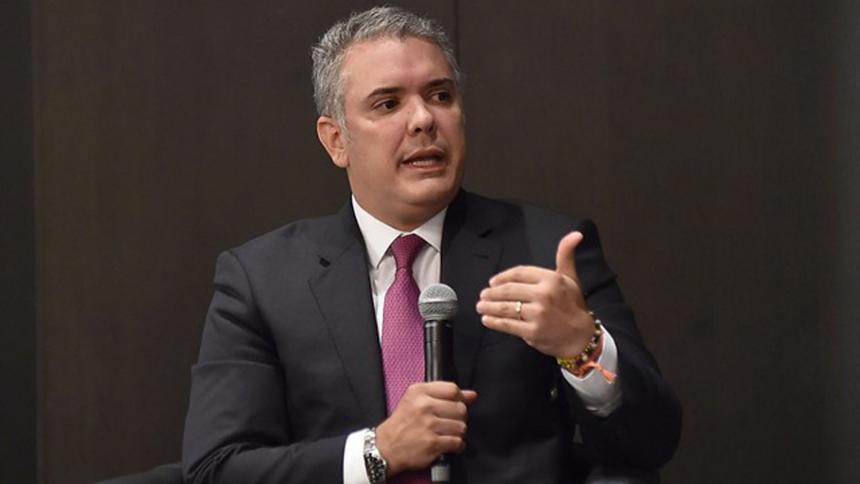 "Unproductive" in legislative terms. This is how the British newspaper The Econosmist is applying, the first year of the government of President Iván Duque.

In its recent publication, the magazine compares the bills of the current Government with those of Alvaro Uribe. The former president notes that during his first year (2002-2003), there were more than 40 initiatives underway, while in his second term (2006 and 2007), the bills discussed exceeded 45. Finally, he points out that those approved, for each period respectively they were over 15.

According to the publication of The Economist, during the first year of the government of Iván Duque, the pending initiatives do not reach 20 and the approved ones surpass five.

Faced with this situation, the British media suggest that Duque make some changes to the cabinet in order to have a more fluid relationship with Congress, with the aim of opening a better path for a successful two-year term.

The economist also points out that it has become clear that some ministers are not ready to perform their duties and do not overlook the controversies faced by Defense Minister Guillermo Botero, and the move of confidence to Alberto Carrasquilla, head of the House.

"Botero has survived a censorship move (…), but the animosity towards his office and government security policies is likely to continue," says a separate article that mentions Interior Minister Nancy Gutierrez's criticism.

The prestigious magazine noted that Duque needs to find his own government policies and that he still has time to "become a good president."