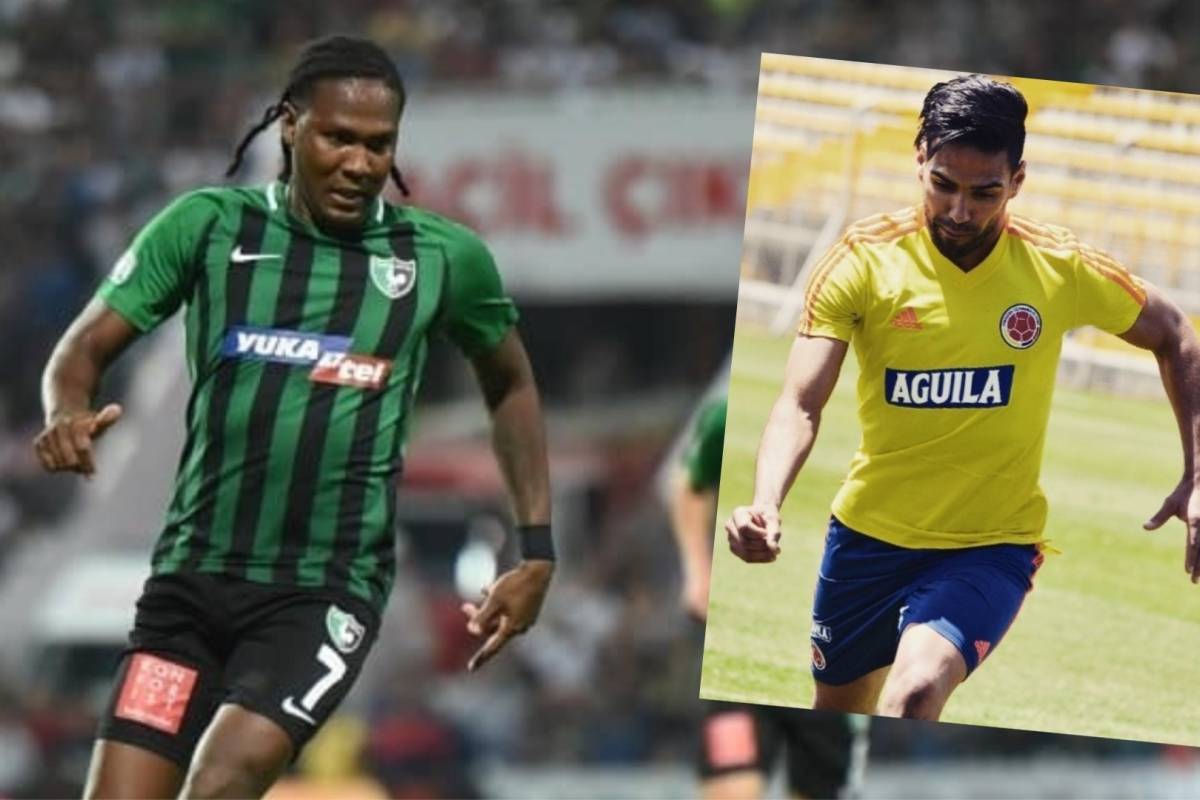 Following the change of club for the 2019-20 season, the Colombian striker has not waited and now scored in the victory against one of the strongest rivals in the league. In this opportunity, the goal of Hugo Rodallega in Denizlispor VS Galatasaray for the Turkish Super League 2019-20 sealed the victory of those led by coach Yücel İldiz.

The born in El Carmelo (Valle del Cauca) completes his fourth year in Turkish football and already accumulates a great experience playing in 3 different clubs; Akhisar Belediye, Trabzonspor and Denizlispor. For this reason and knowing the closeness to 'the Tiger' a few days ago they had asked him about Radamel's future and again they did after scoring on the afternoon-evening of Friday, August 16.

He is a friend of the 'Tiger' and he spoke in Turkey about this topic!

Does Hugo Rodallega not want to damage Falcao Garcia's arrival at Turkey's Galatasaray?

He was the first to talk about the option of Radamel coming into this league …> https://t.co/saOaPIDHrK pic.twitter.com/pjHZvUsWnu

When the match went 1 for 0 in favor of his team, 'Hugol' received a leaked pass and on the edge of the area took a right to settle the match with the second both in rest time:

And with the usual help of his translator, in the statements given by the player at the end of the match, he answered the question about the possible arrival of his compatriot at Galatasaray:

"I've talked to him, but not everything about the transfer. That's something he handles with his representative, it's his personal stuff.

He just asked me how life is in Turkey a little bit and I gave him the references I know.

And hey, hoping he'll give his best, I know "

In this way, and with the advice given by his former companion of 'La Tricolor', Falcao is expected to decide as soon as possible on his arrival to the powerful Istanbul team. That in this premiere did not have a goal and the fans are impatient with the situation that has been handling a few days ago.