The WBC withdraws a temporary world title from Whyte, an opponent of Oscar Rivas 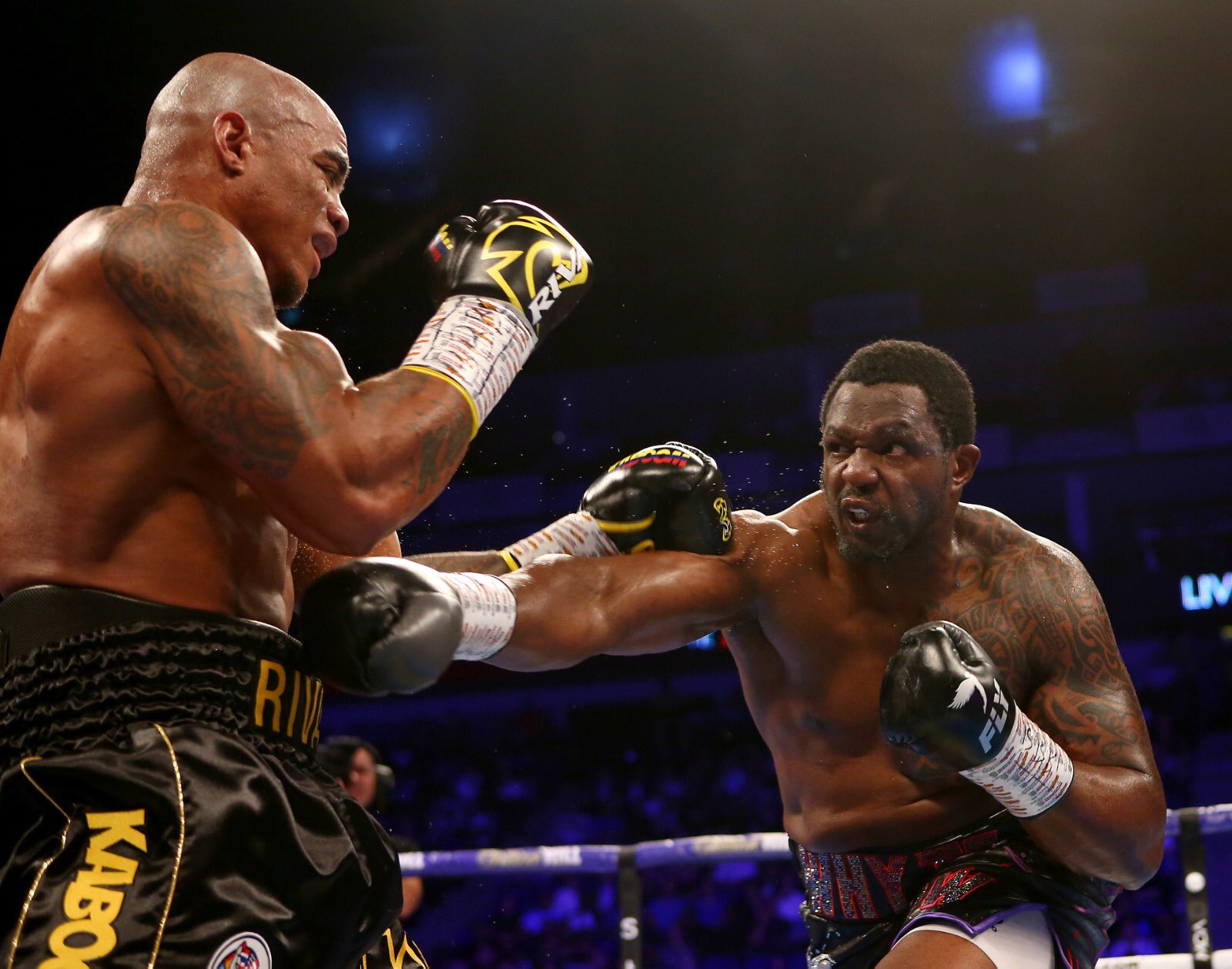 The British has testified positively to anti-doping control and the American Deontay Wilder is no longer the number one challenger to the absolute heavy monarch.

The World Boxing Council, CMB, has temporarily withdrawn British Dillian Whyte from the temporary world heavyweight title, which he won by defeating Colombian Oscar Rivas, on July 20 in London, to test positive for sample A of control. anti-doping

The private entity reported on its website that while the situation is resolved, the ecumenical scepter will be discontinued.

"In light of that finding, and up to the outcome of the investigation and the CMB award process, Dillian Whyte's recognition as a WBC Full Weight (CMB) world champion and mandatory contestant is temporarily suspended for division," says the Council in a statement.

Whyte must undertake a legal battle to prove that he has not drowned before the Vallecaucano boxer, who expects favorable results for him in this whole mess. That is, they may be allowed to take revenge against Whyte or fight with American Deontay Wilder, WBC's absolute monarch.

"The WBC has notified Mr. Whyte and his team about the suspension of the WBC. Mr. Whyte will be given the opportunity to present his position to WBC in a research hearing, the date and place of which will be announced shortly. Through its investigation and hearing, the WBC will provide Mr. Whyte and his team with the opportunity to present any available information and materials, as well as any excusing evidence they deem appropriate, "the statement said.

Why it has been proven positive for banned substances and it is unofficially believed that the gloves used do not comply with the standards.