They assassinate a social leader in Floridablanca, Santander – Other Cities – Colombia 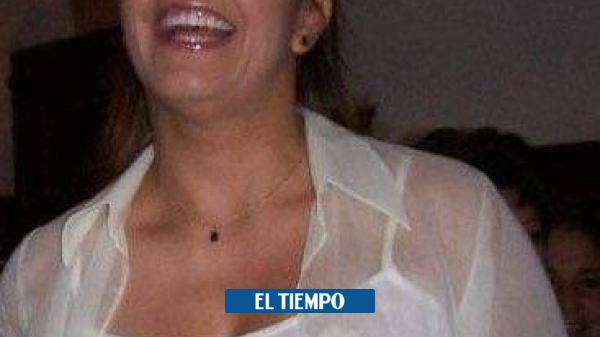 Héctor Mantilla, mayor of Floridablanca (Santander), has launched a key plan on Saturday to take responsibility for the murder of Yamile Guerra, a social leader of this municipality in the metropolitan area of ​​Bucaramanga, which has been attacked by armed men in recent hours. .

This lawyer, originating in Rionegro (Santander), served as the political leader of this city and accompanied processes for restoring land.

The military action against this 42-year-old professional was presented in an estate in the Mirador district of the Treasury, according to the report of the Metropolitan Police of Bucaramanga. However, the authorities do not know the motivation and responsibility of this crime.

The survey aims to establish whether Yamile's murder relates to a national dispute in Floridablanca (Santander), a community where his father, Hernando Guerra, was also assassinated.

"At the moment, we are executing the key plan of the National Police, Sijin and the support of helicopters to find the responsible for this abusive crime against the lawyer, Yamile Guerra," said the president.

On the other hand, the governor of Santander, Didier Tavera refused this violent death and asked the judicial authorities to explain the homicide against this leader, who received two bullets in the thorax.

At the moment, we carry out the key plan with the National Police, Sijin and the support of helicopters to find the responsible for this upsetting crime against the lawyer, Yamile Guerra. @PoliciaBmanga pic.twitter.com/ctT7VQFZpR

During her career, Guerra served as Secretary General of the Personería of Bogota, supervisor of the municipality of Rionegro (Santander) and person of Matanza (Santander). He was also part of the Liberal Party and the Citizen's Choice Party.