VIDEO: The Soyuz ship arrives at the ISS with a new expedition on board 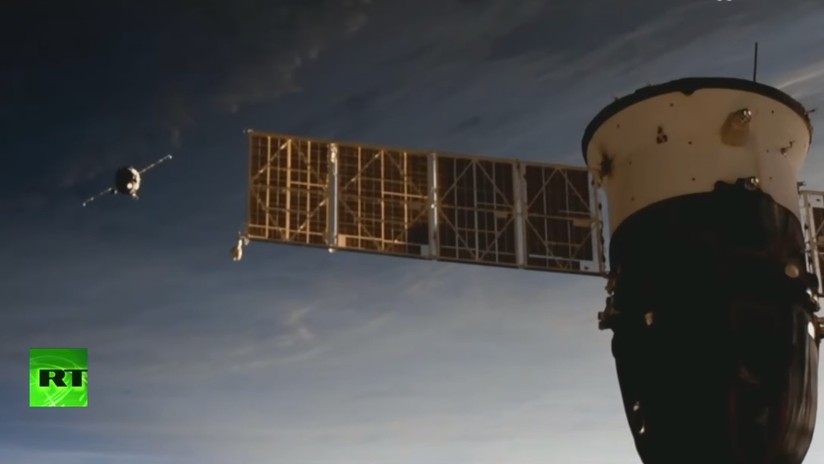 The Soyuz-MS-13 spaceship is linked to the International Space Station six hours after its launch of the Baikonur Cosmodrome (Kaza) container). He accepted the expedition 59/61, compiled by the Russian cosmonaut Alexander Skvortsov, the Italian astronaut Luca Parmitano and the American Andrew Morgan.

The launch of the Soyuz took place on July 20 at 16:28 GMT. Then the spaceship was in the orbit of the Soyuz-FG rocket. Nine minutes after the launch, the ship ran from the third stage of the rocket and went to the ISS.

The new crew were received by the members of the previous expedition: the Russian cosmonaut Alexei Ovchinin and the American astronauts Christina Koch and Nick Hague.

The 59/61 expedition plans to carry out 50 experiments within the framework of the scientific research program. Five of them will be automatically carried out, without the participation of the crew.