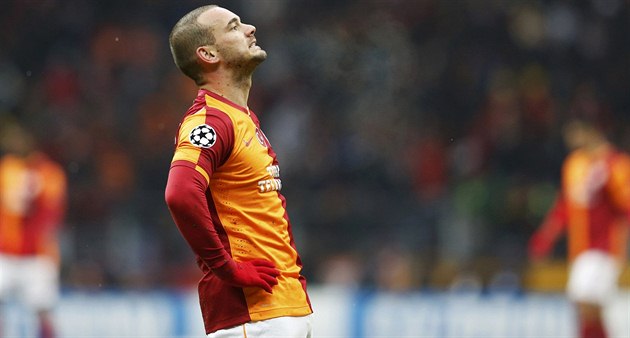 Wesley Sneijder, the Dutch national team, finished his football career. The thirty-five-year-old former Real Madrid or Inter Milan player has not played this year due to injury.

Sneijder confirmed the end of his career in an interview for the TV team FC Utrecht. At a club in his hometown he never played for, he bought an all-box for the following season and became a member of the so-called "Business Club".

"Ever since I finished football, I wanted to find some nice place to share my memories," said Sneijder in the clubhouse, where his jerseys and some of the trophies are framed.

Sneijder played 134 matches for the Dutch national team, and had a farewell match against Peru last fall. In the "Oranje" jersey, he became World Champion in South Africa in 2010 and won bronze in Brazil four years later.

He started his club career with a 170 cm tall midfielder in Ajax Amsterdam, then joined Real, Inter with whom he won the Champions League, Turkish Galatasaray, Niza and most recently for Al Gharraf of Qatar. He finished his last match on December 6, then no longer played due to his injury and at the end of June his contract expired.

The Treasury warns: Participation in gambling can create addiction