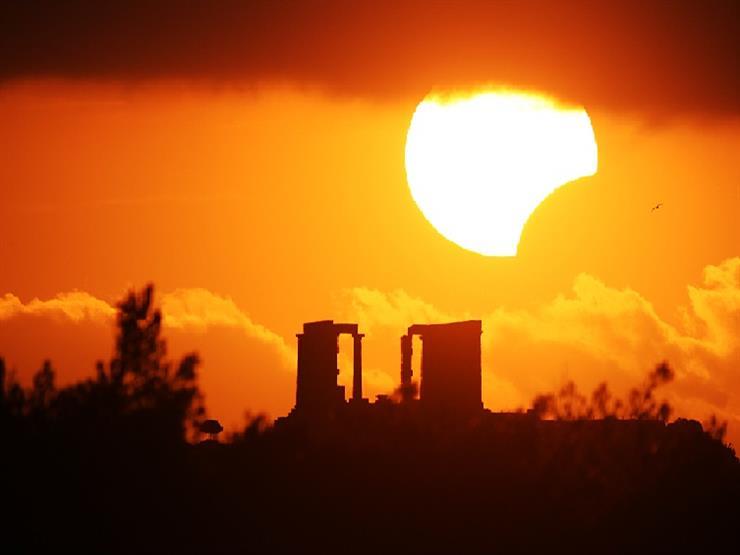 Dr. Ashraf Latif Tadros, head of astronomy at the National Institute of Astronomical and Geophysical Research, said NASA assigned the sun to the west, saying there is no NASA site or a direct source of information from NASA. Such news is nothing more than news, rumors or two-way works to counterfeit facts and assign them to prestigious scientific institutions.

"The promoters of these rumors and false news are aimed at provoking fear and fear in the souls," said Tadros in a statement to the Middle East News Agency. The sun does not rise or fall on itself, but the appearance of sunrise and sunset occurs due to the rotation of the earth around the west, so the sun and all heavenly bodies, including the moon, stars and planets shine from the east and to the west of the west.

He added that based on this scientific fact, the conventional north direction and the rest of the original trends are as it is now, and can not be reversed because it means that the earth has stopped completely and turns back towards the usual movement Now, and this is impossible, because stops the earth means destruction.

He noticed that the earth, when it stops spinning, will be washed, if it does not steal, cause unprecedented destruction, and the atmosphere will continue to roll despite the interruption of the earth causing strong wind waves that strike everything over the ground leading to Millions of people, and the seas and the oceans will come out of their roads and places to submerge the land in a very short time, and then the survivors will disappear and the magnetic field will fall, resulting in a large amount of deadly irradiation of the earth.