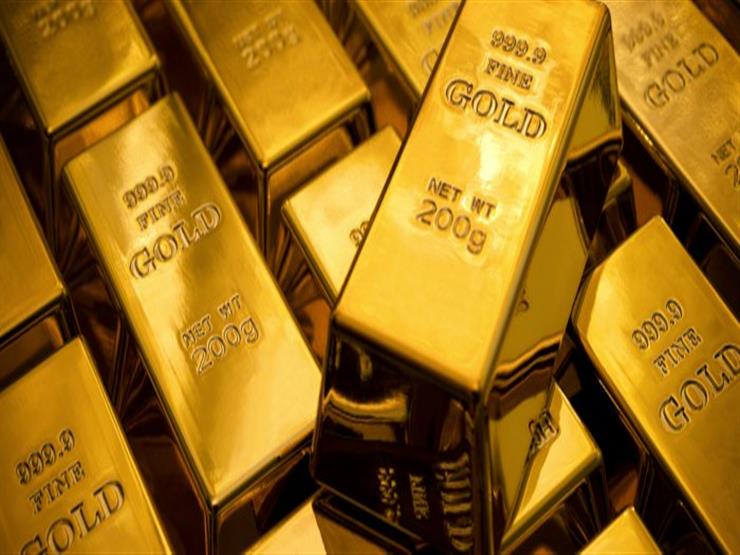 Gold prices rose on Monday, consolidating their feet above the $ 1500 psychological level, as investors appealed for precious metal amid declining stock markets, for fear of slowing global economic growth and trade dispute between the US and China, according to "Sky News" .

Financial stocks pushed Wall Street down as investors avoided risky bets amid fears that an ongoing trade war between the United States and China could push the global economy into a recession.

US President Donald Trump said last week he was not ready for a trade deal with China and cast doubt on a planned round of trade talks between the two countries in September.

Trump had earlier pledged to impose tariffs on additional Chinese goods, worth $ 300 billion since September 1.

Gold prices rose 4% last week, extending earnings since the beginning of the year to around 17%.

Analysts said negative bond yields around the world are giving more support to the precious metal that does not yield, but tends to profit when yields on other assets are low.