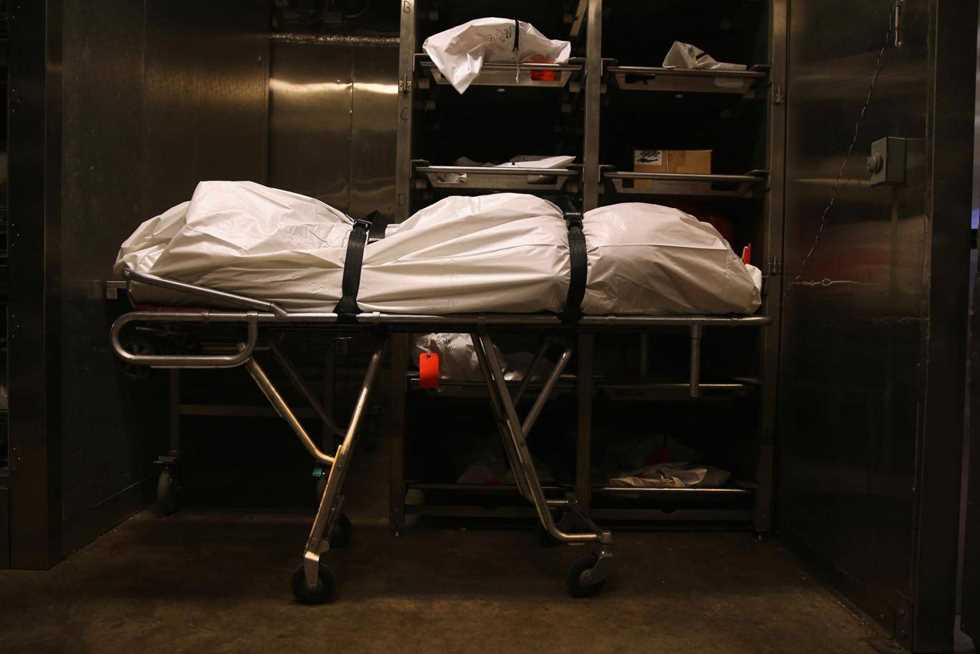 The owner of a cattle rancher in Dakahlia was killed on Tuesday by three masked men who were trying to rob his farm in the village of Al-Nasaymeh, located in Al-Manzala Center.

The Directorate of Security in Dakahlia has been notified of the death of a citizen near his livestock farm in the area between Manzala and Matareya.

In transition, the death of «Abdul Qadir. A », a 47-year-old resident of Nasaymeh Center Manzala, after receiving a gun to the abdomen, and the body was transferred to the Manzala hospital tomorrow.

Witnesses testified that three masked men tried to steal the victim's farm, but he tried to stop them and pursued them to drive them out of the place and arrested them.

Minutes of the incident were released, and Dakahliyah Investigation intensified its efforts to control the culprits. Fixed and mobile ambushes were deployed throughout the area.