«Mercury» the sky of the Arab world .. Friday morning 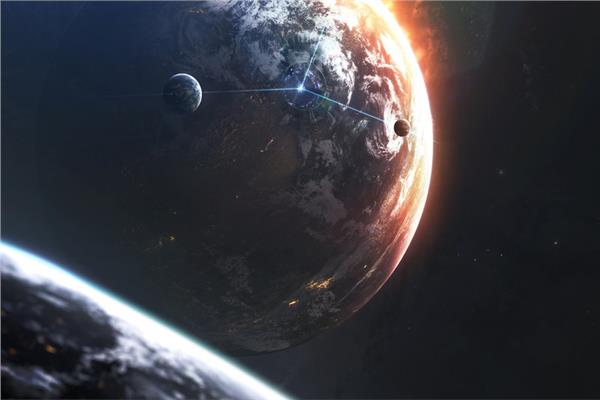 The planet Mercury, reaching its maximum westward extension "the maximum angle of the sun" on Friday morning, August 9, is an ideal opportunity to observe the planet as it falls to the eastern horizon shortly before sunrise.

According to the Astronomical Society of Jeddah, to observe Mercury, the eastern horizon in your area should be fully exposed and facing the sunrise. Mercury appears as a medium bright spot on the upper left of the sunrise and may need to use a binocular if the sky is not clear at all. From the horizon.

Because Mercury is the closest planet to the Sun and is located between Earth and the sun, this planet is located close to the sun as seen in Earth's sky, but on Friday morning the planet is at an angle of 19.0 degrees west of the sun, which makes it in a proper position, however, as Mercury orbits the sun in a very elongated orbit. (Elliptical) Its maximum elongation ranges from about 18 to 28 degrees.

In general, the best time to observe Mercury in its great disappointment depends primarily on the season in which it occurs, the longest evening maximum elongation is that which coincides with the occurrence of a spring equinox, and the smallest occurring close to the autumn equinox.