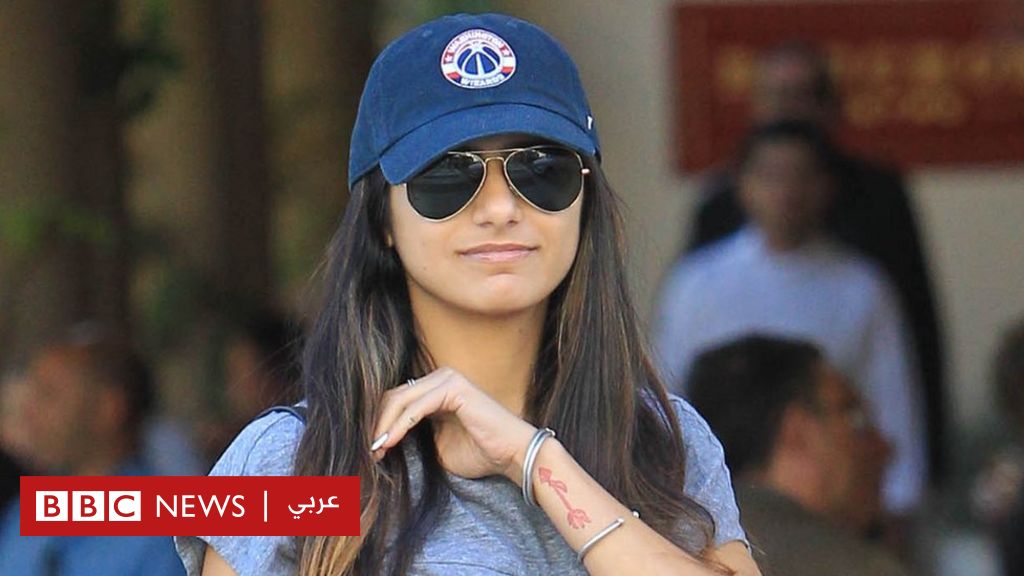 Mia said in an exclusive interview with her friend Megan Abbott that she was "not happy with her past yet."

Mine has always avoided talking about her career in pornography, but says she is "ready to reveal every moment of her past that is being questioned," noting that if she could, she couldn't be exploited against her.

She added that she earned about $ 12,000 during her performance, and "didn't see a cent again after that."

A website with its own name is still active and says it does not own or profit from it.

"I've only wanted for the past few years to change the name of the site directly from my name," she says.

"I was upset, especially when companies refused and didn't want to treat me because of the past," she said. "I also thought I wouldn't find a man like my boyfriend."

Mine announced their engagement with Robert Sandberg earlier this year.

"He really appreciates everything I did in an era when pornography meant a lot," she said.

Although Mia's career did not last long, she was not without controversy.

"The scene was released immediately, and it was like wildfire. ISIS sent death threats, and they sent me a photo of my apartment location on a Google map," she said.

"I spent two weeks in a hotel of extreme fear."

Mine, whose Instagram page is followed by 17 million followers, receives abusive messages from fans.

"I don't care, things say I don't hurt myself," she said. "I always say okay, but are you an Islamic State? Are you going to kill me? No, keep going."

The actress was discovered in Miami, USA in 2014, and made her first pornographic movie in October of the same year.

She told Megan Abbott she had no intention of knowing it, adding that she sees it as her "dirty little secret."

"I certainly didn't reconcile with the past," she says.