Feelings of sadness and shock among the people of Jableh village, Snurs Center, Fayoum Governorate, after the Interior Ministry announced that the bomber was close to the Oncology Institute in Cairo, a "suicide bomber Abdul Rahman Khaled Mahmoud Abdul Rahman", one of their sons.

In an ordinary two-story country house, its entrance is near the main road in the village of Jableh, about 17 km from the city of Fayoum, on the way to the Fayoum / Cairo desert, the family of the suicide bomber accused of blowing up the car nearby to the Cairo Cancer Institute is living in the incident. Which resulted in the death and injury of dozens of innocent citizens

An iron door at the entrance of a corridor from a narrow alley, including the defendant's family's house, and another house at the end of the corridor, some residents said belonged to some of the bomber's relatives. today, and no appearance of any members of the family, especially after the arrest of members. The defendant's family, according to security sources.

A state of silence surrounded the house, as if the area was empty, and the windows of the apartment on the ground floor were open, and only blocked by an iron frame, to prevent the entry of any of them, and some of the neighbors of the family, sitting. in the entrances of their houses to this house, and faces appear on their faces, and when we asked some of them For any information about the bomber's family, they refused to speak.

Hamdi Eid, a resident of Jableh village, agreed to speak under his simple information about the bomber's family. "The father of the defendant in the car bombing is an employee of the local unit. He trades on livestock. He has agricultural land belonging to him. And he would go from home to work, then home, without talking to us."

Hamdi adds that the village is one of the quietest villages all the time, and there have been no walks for the Muslim Brotherhood before, and its youth is quiet and prone to any kind of violence, we have two primary schools in the village, and one school for the preparatory stage, and there are no high schools. And, with 10 mosques, prayed before a mosque belonging to the Ministry of Awqaf.

Mohammed H., a native of the village, said he had long known that the suicide bomber's father had been linked to the Muslim Brotherhood for years, but that he had been inside the village all the time, not mixing with the villagers, and we don't even know his sons.

Abdel Tawab R., a resident of the village, claims that the village should not be guilty of this person, accused of blowing up the car near an Oncology Institute in Cairo. Located a few kilometers away from their village, it is infested by those who participated in the violence that marched in support of the Muslim Brotherhood.

He continued: We live quietly here and have participated in all the constitutional benefits, such as elections and referendum on the Constitution, and our village is an ordinary village like the remaining Egyptian villages, and we do not want to be distorted by this incident. 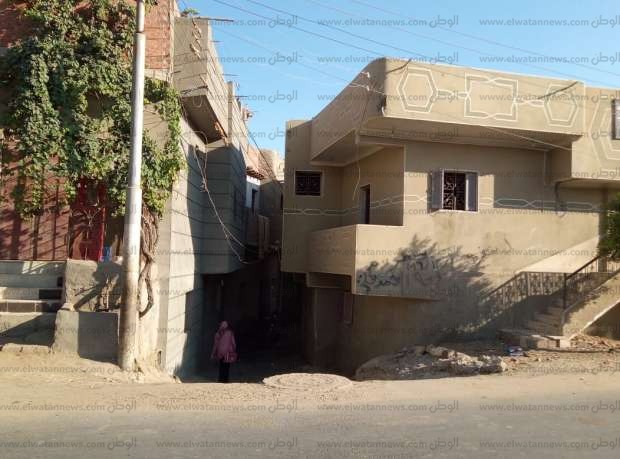 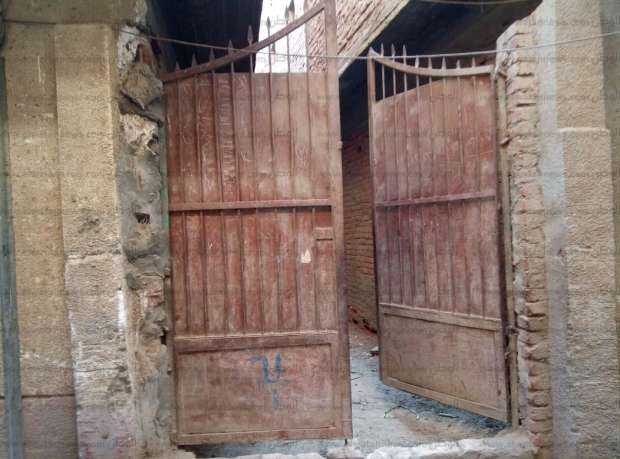 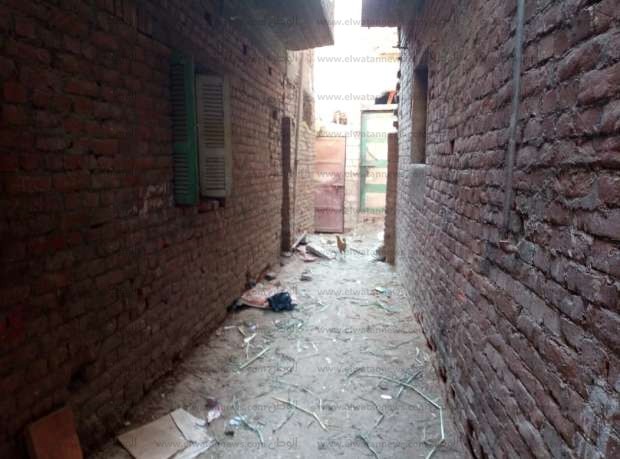 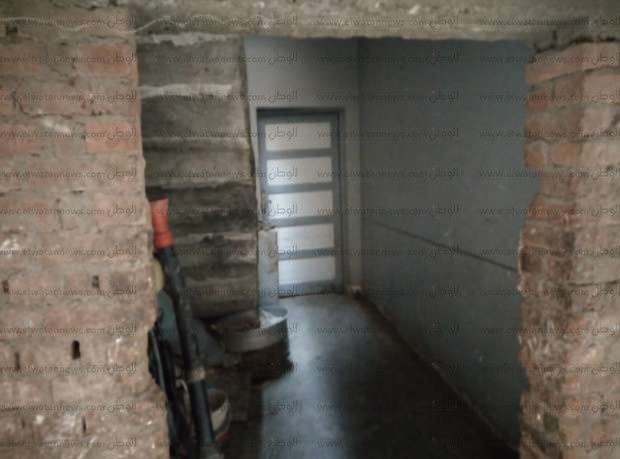 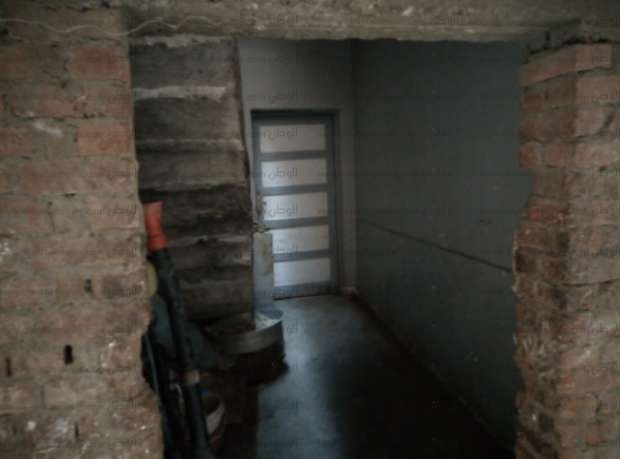 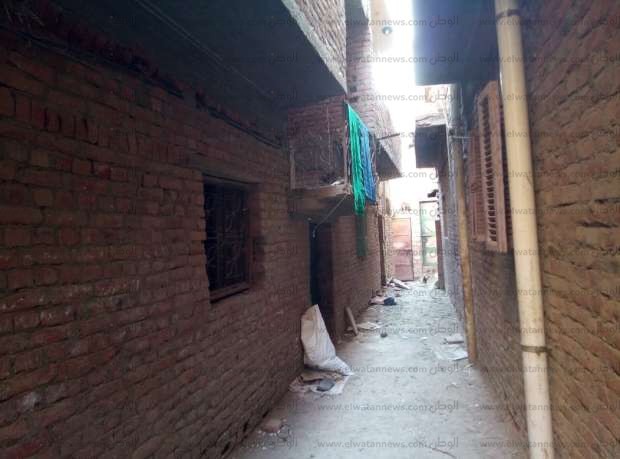 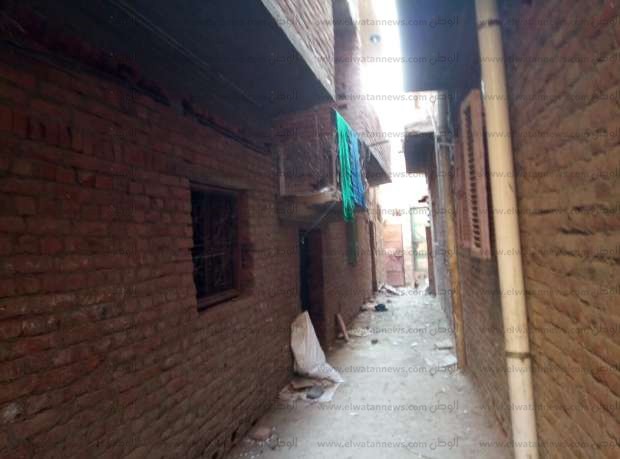 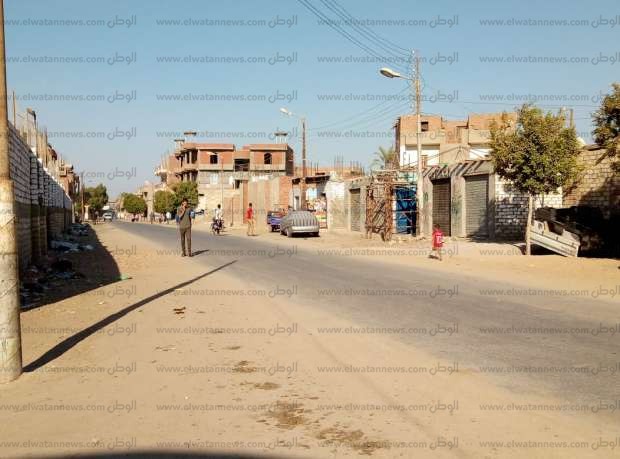 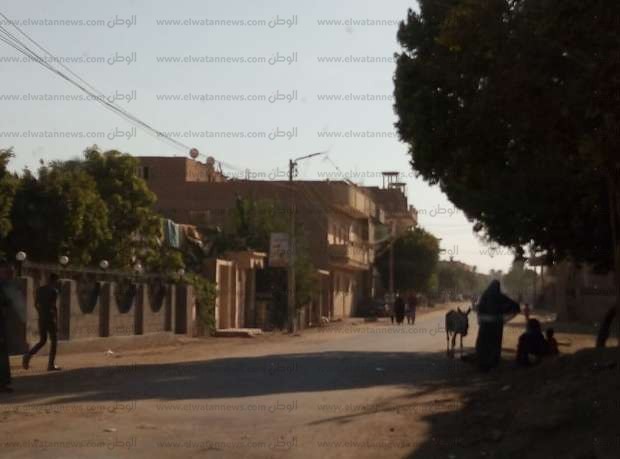 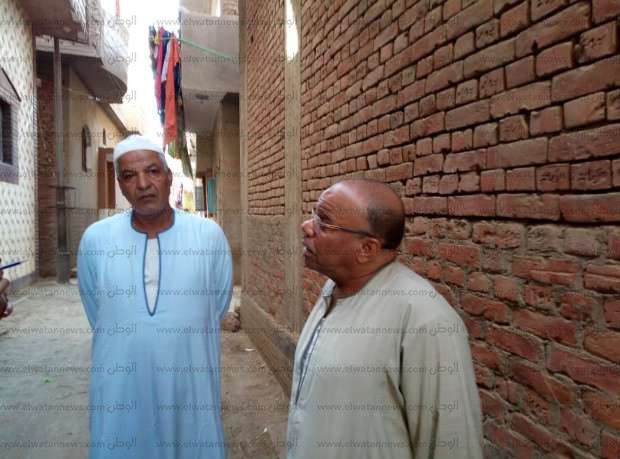 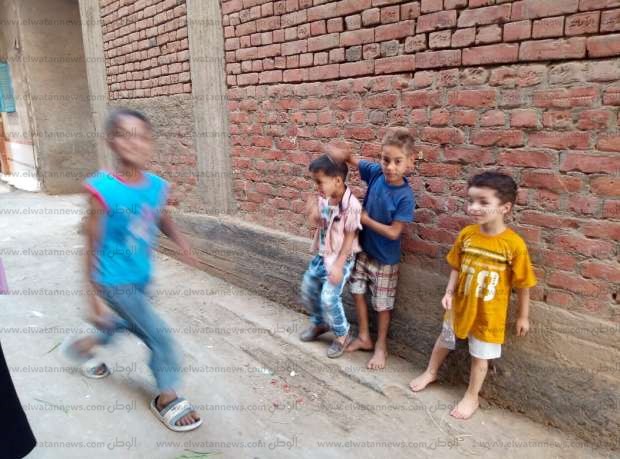