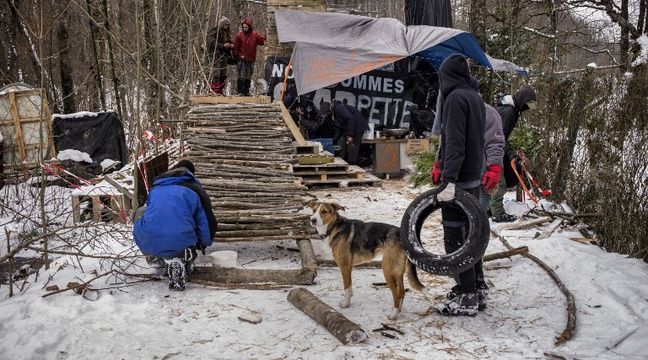 A decision that could resume a sleeping project. The Council of State validated Wednesday the appeals group Pierre et Vacances, which plans to build a Center Parks in the city of Roybon, Isere. Additional bounces in a file, it seemed many complaints.

The Council of State thus breaks the judgment in which the Administrative Court of Lyon Appointment canceled the authorization of water, allowing the construction of the establishment. And render the file to this same court. It also rejects the conclusions of several ecological associations that are unfavorable to the project.

"I realize this decision with satisfaction, which means an important step towards the final result favorable to the project," responded in a statement Gerard Brémont, group president.

The project was frozen for almost two years. In December 2016, the Lyon Court of Appeal confirmed the illegality of a prefecture decree by authorizing the construction of the holiday village in the heart of Isère's forest. Prefecture decree suspended in the first instance, six months before, by the Grenoble Administrative Court.

Renewal work, which began in the autumn of 2014, was stopped several weeks later when activists moved into the field. The project, which exceeds 390 million euros, provides the construction of a fair town, equipped with a transparent bubble at 29 degrees, with a swimming pool and jacuzzi.