A man accused of a firearm in Limerick 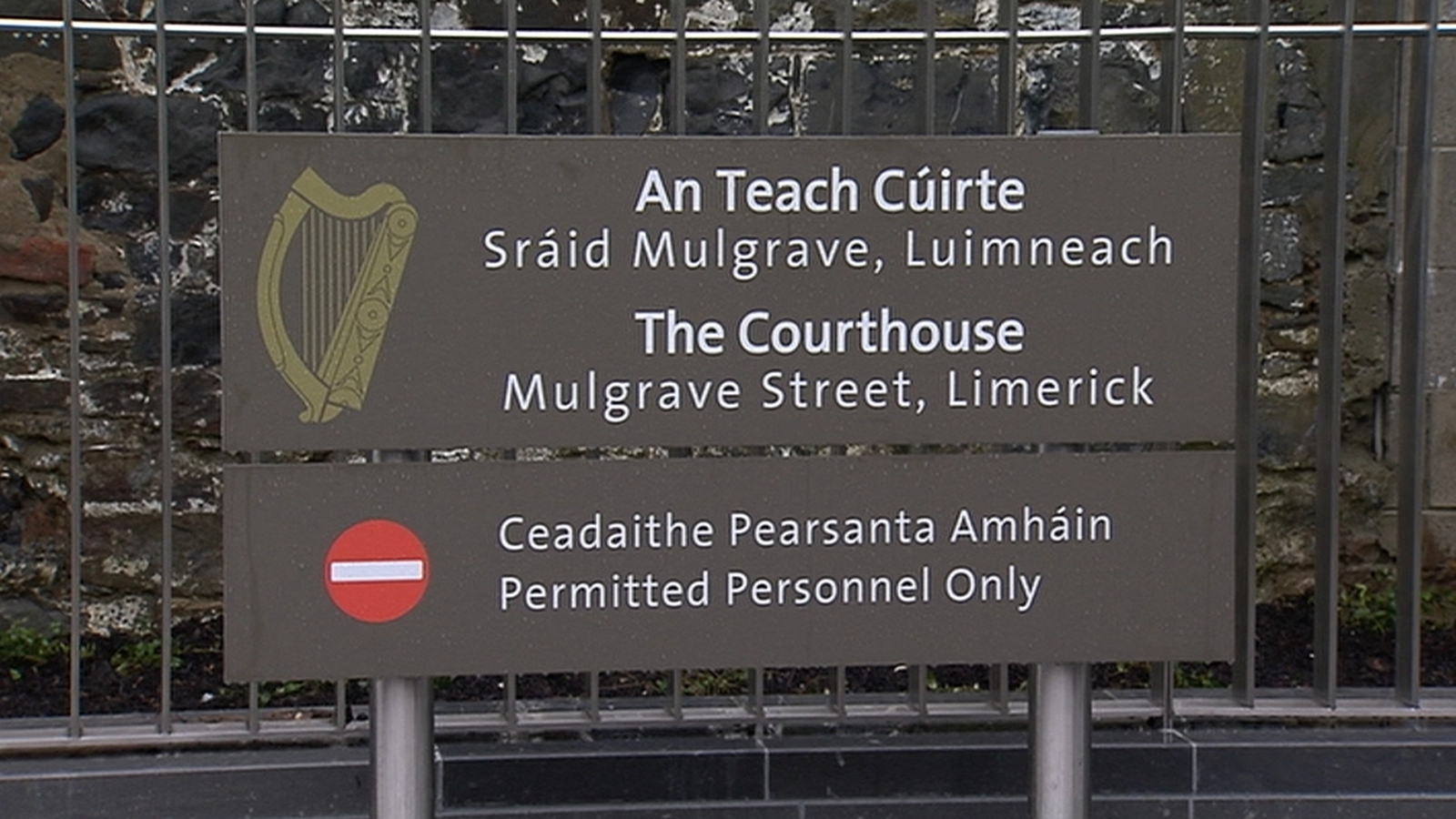 A man was accused of the arrest of a weapon and ammunition in Limerick.

A man in his 40's was arrested by a Gardaí on a patrol on the outskirts of Limerick city at about 6pm yesterday evening as part of an operation aimed at organized crime.

The fire and ammunition weapon was captured and the man was arrested.

He was taken to Henry Street Garda Station and arrested under Section 30 of the Offenses against the State Act.

The man must appear before Limerick District Court tomorrow.