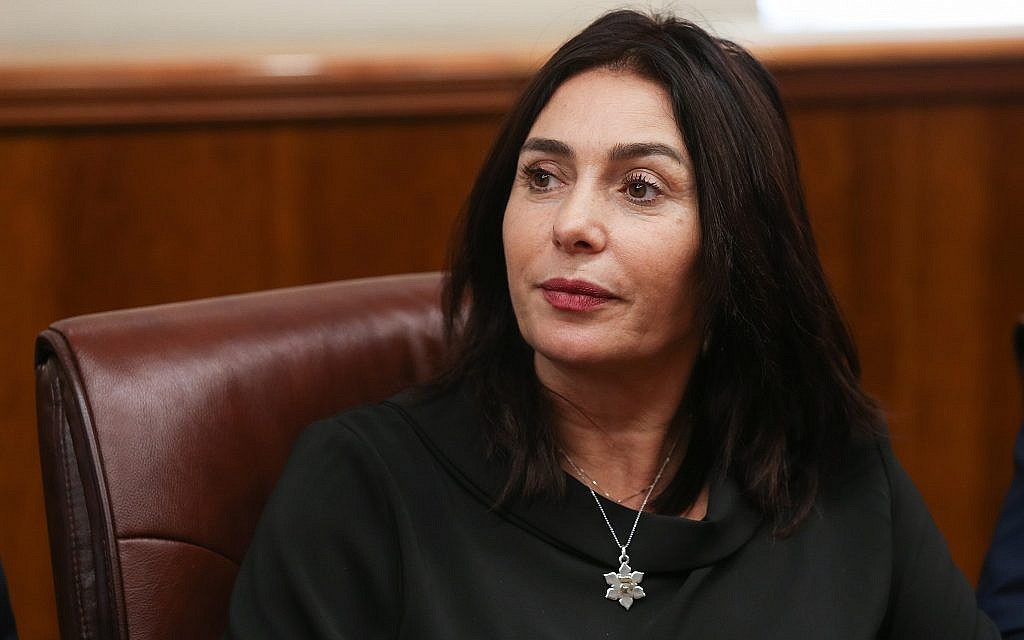 Culture Minister Miri Regev of Likud said Friday that God will decide who becomes Israel's next prime minister – not people, as the country heads to a second election in a year, with polls predicting further political gridlock in its aftermath and no clear path to forming a government.

Speaking to 103FM Radio, Regev bristled at a suggestion by her interviewer that Yisrael Beytenu party chief Avigdor Lieberman may be the one to ultimately decide who will form the next coalition.

Regev has not commented clearly on her religious affiliation in the past, but appears to fall somewhere between secular and Masorti (or Conservative) in her beliefs. She has in the past spoken out against state-sponsored events or state officials desecrating Shabbat, but religious beliefs have not featured prominently in her rhetoric.

Regev went on to call Liberman – whose refusal to join a coalition after the April election was a major factor in the move to call new elections – "a fraud and a crook."

“He deceived people when he said he would sit with [Prime Minister Benjamin] Netanyahu. It has been 20 years of promises with zero results, ”she said. "Whoever votes for Liberman is voting for the left."

Liberman had refused to join Netanyahu's new government unless a bill formalizing exemptions to mandatory military service for yeshiva students was passed as is, a demand flatly rejected by the prime minister's ultra-Orthodox coalition partners. 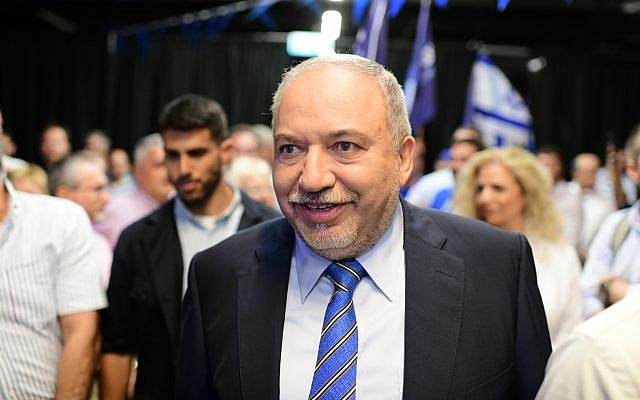 Without Yisrael Beytenu, Netanyahu was one seat short of a ruling majority in the coalition talks. Instead of informing the president that he had failed to form a coalition – at which point the latter may have given the task to a different member of the Knesset – Netanyahu led parliament to disband and call for new elections.

Since then, Netanyahu and his Likud party have sought to destroy Liberman's power base and draw in the Russian vote that has traditionally supported him. Instead, the former defense ministry has only risen in polls and its party is projected to win around 10 of the 120 seats in Knesset over its current five.

In most major polls, Netanyahu's Likud does not appear to have a Knesset majority with just religious right-wing and ultra-Orthodox parties, following the dramatic fall out in May between the prime minister and Liberman. Thus Netanyahu looks no closer to forming a government after the September 17 election than he was after the April vote – and will perhaps find the task even tougher than before.

Liberman has repeatedly called for a unity government that includes Netanyahu's Likud, the centrist Blue and White, and his own party without the ultra-Orthodox.

MK David Bitan of Likud said earlier this month that Netanyahu hopes to include it Benny Gantz, the leader of the Blue and White alliance, in the next government, but not his deputy, Yair Lapid – whose Yesh Atid faction forms around half of the union. 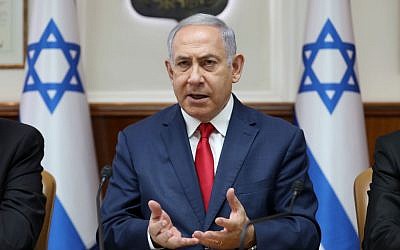 Meanwhile, Blue and White leaders have said they would happily consider a coalition with Likud – on the condition that it is not led by Netanyahu.

Yisrael Beytenu has been focusing his campaign on criticizing the ultra-Orthodox community and presenting himself as right-wing, secular and anti-religious coercion.

While the ultra-Orthodox have historically enjoyed blanket exemptions from mandatory military service, the High Court of Justice in 2017 struck down a law exempting community members from serving in the Israel Defense Forces, forcing lawmakers to draft new legislation governing their enlistment – legislation that remains stalled.